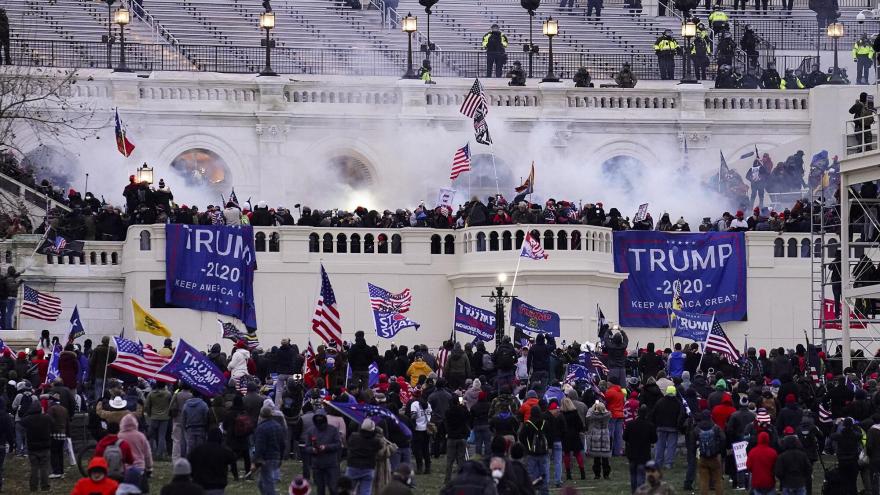 A member of the far-right Oath Keepers militia group that stormed the U.S. Capitol on Jan. 6 pleaded guilty Wednesday and will cooperate with investigators against his fellow extremists.

It's another win for the Justice Department in its major conspiracy case stemming from the attack. Jason Dolan is the fourth person associated with the extremist group to plead guilty to conspiracy charges for their roles in the Jan. 6 riot.

The former Marine from Wellington, Florida has also agreed to cooperate with investigators and testify for the government before any grand juries and trials.