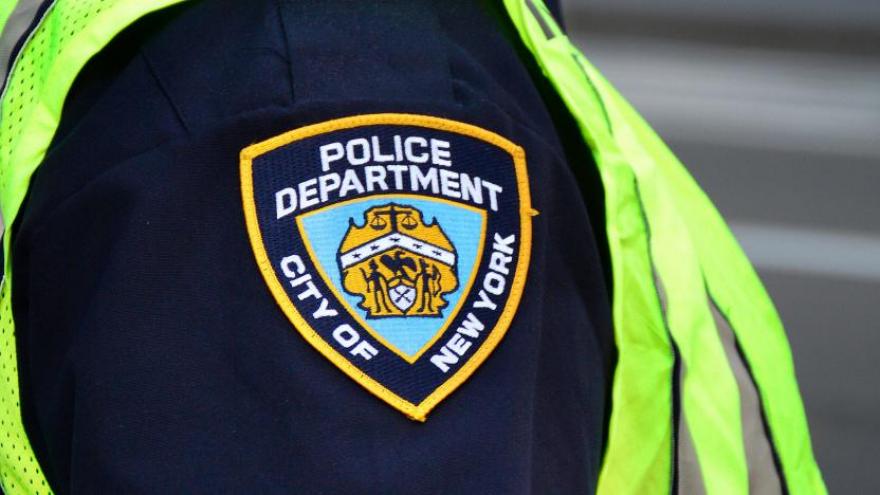 New York City has had nearly double the amount of shooting incidents this year compared to this point last year, statistics from the NYPD show.

(CNN) -- New York City has had nearly double the amount of shooting incidents this year compared to this point last year, statistics from the NYPD show.

Shooting fatalities to date are also nearly double what they were last year, according to the NYPD.

As of September 20, a total of 1,123 shooting incidents happened in New York City, compared with 580 as of the same day in 2019, NYPD Detective Denise Moroney told CNN.

Moroney said there were four shooting incidents with seven victims on Sunday. There were none on the same day in 2019.

The latest data tracks a pattern across American cities this year of increases in gun violence combined with fewer crime complaints overall.

Chicago, New York and other American cities have seen sharp increases in gun violence since late spring. From May to June 2020, homicides in 20 major US cities increased by 37%, led by Chicago, Philadelphia and Milwaukee, according to data from the nonpartisan Council on Criminal Justice think tank.

The increases coincide with the end of pandemic-related shutdowns, mass unemployment due to the pandemic, mass protests condemning anti-Black police violence and the summer, when crime annually increases.

In New York City, murders have increased 40% compared to this point last year, but total crime complaints have declined, led by a sharp decline in grand larceny, the most common crime of seven closely tracked NYPD statistics.

So far this year in NYC, total crime complaints are down 1.7% compared to this point last year, down 3.6% compared to 2 years ago and down 10.6% from 10 years ago. The NYPD data follows a decades-long trend across American cities of declines in crime dating back to the peaks in the 1990s.