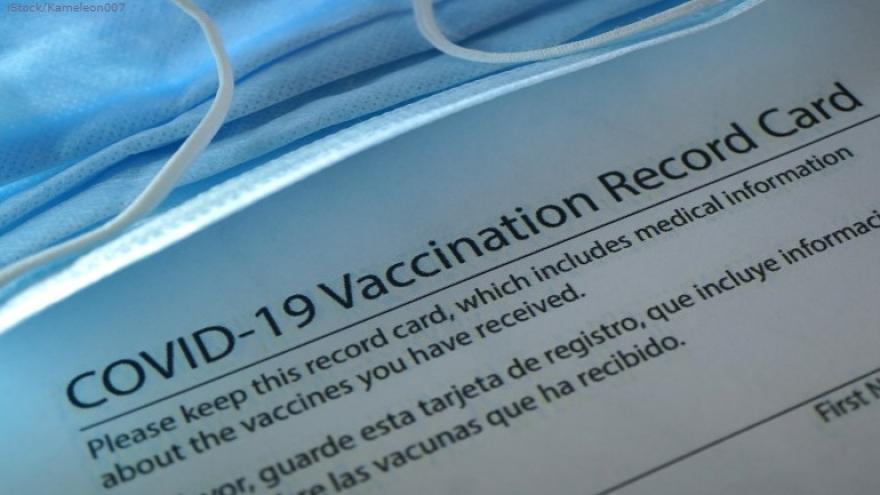 NEW YORK (AP) — Police say a hostess at a popular New York City restaurant was assaulted by three women from Texas after she asked for proof they had been vaccinated against COVID-19.

In a news release, police say the three women punched the hostess at Carmine's on the upper west side repeatedly and broke her necklace Thursday afternoon after she asked for proof of vaccination, which is required to dine inside at New York City restaurants.

The attack left the 24-year-old victim bruised and scratched.

She declined medical attention. The three women were arrested on charges of misdemeanor assault and criminal mischief.

They were given desk appearance tickets and ordered to appear in court on Oct. 5.