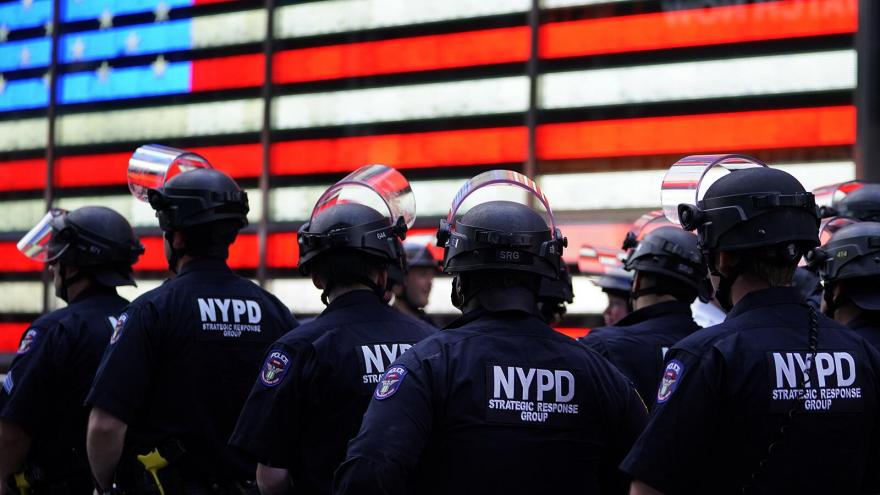 (CNN) -- There were 137 shooting incidents and 502 gun arrests in New York City in October, increases of 121% and 102%, respectively, over the same month last year, according to the NYPD's latest crime statistics report.

In October, gun arrests increased in every borough compared to last October, the NYPD said.

Overall citywide, reported hate crimes have declined 34% compared to this time last year (from 359 to 237), but there have been at least 24 Covid-19-related hate crimes.

The NYPD says that "there are primarily two motivating factors behind those crimes: The victim's race (Anti-Asian) and the perception that they have Coronavirus."