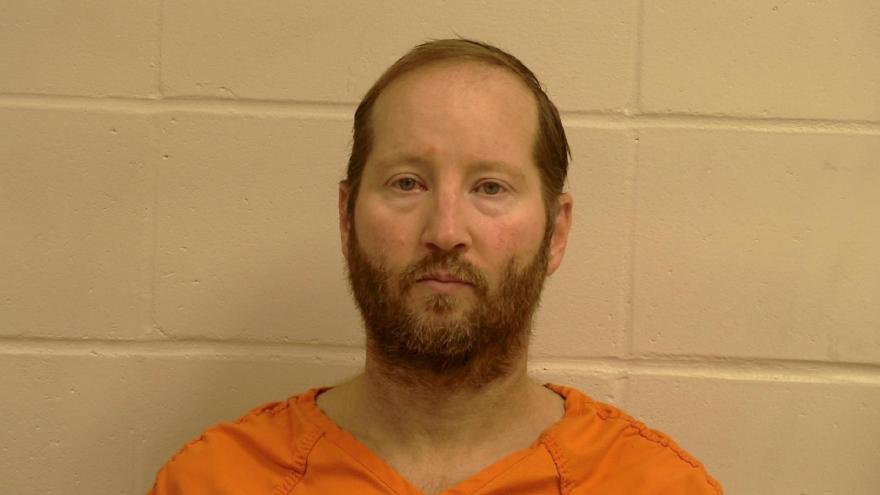 PENNINGTON COUNTY, Minnesota (WCCO) -- A northwestern Minnesota man who was charged for fatally stabbing his wife is accused of assaulting corrections officers during an attempted escape from jail.

Eric Reinbold, 45, tried to escape on Saturday from the Pennington County Jail. Two corrections officers were sent to the hospital after the incident, according to documents. He was charged with first-degree assault, attempted escape from custody, and fourth-degree assault.

According to the complaint, an officer was standing near a medication cart, asking if any inmates needed over-the-counter medications. Reinbold said he did, and came around the cart and grabbed the officer. He then allegedly knocked her to the floor so hard she “saw stars” and then grabbed her arms and dragged her across the floor. He continued to strike her while holding a white colored pencil, documents say.

Another officer approached him, and he forcefully shoved him into a wall. He told the officer to open the interior jail door, but the officer said he could not, because couldn’t feel his legs. Reinbold then grabbed the corrections badge from the officer’s chest and attempted to use it on the badge reader to open the door, the complaint states. However, the badge does not open the door to the jail.

A third officer came to the scene and, after failing to verbally deescalate the situation, deployed her Taser. However, the probes didn’t work because of the amount of clothing Reinbold was wearing. He did drop the pencil and eventually the officer used the Taser to stun the right side of his ribs.

Reinbold was then handcuffed, and two Thief River Falls police officers arrived to help put him in a holding cell.

The entire incident was caught on the jail’s surveillance system, the complaint says.

Reinbold was accused in 2021 of stabbing his wife multiple times in her neck and torso. She was found dead in the driveway of her home on July 9. According to the complaint, one of children told investigators he thought Reinbold was upset because he believed his wife was seeing somebody else.

He was last seen the night before her death and was found nearly a month later “hiding in the woods” near an abandoned homestead. Before his wife’s death, he had a criminal record that included charges of making bombs.

First-degree assault carries a maximum sentence of 20 years and attempted escape from custody has a maximum 2.5 year sentence, if convicted.