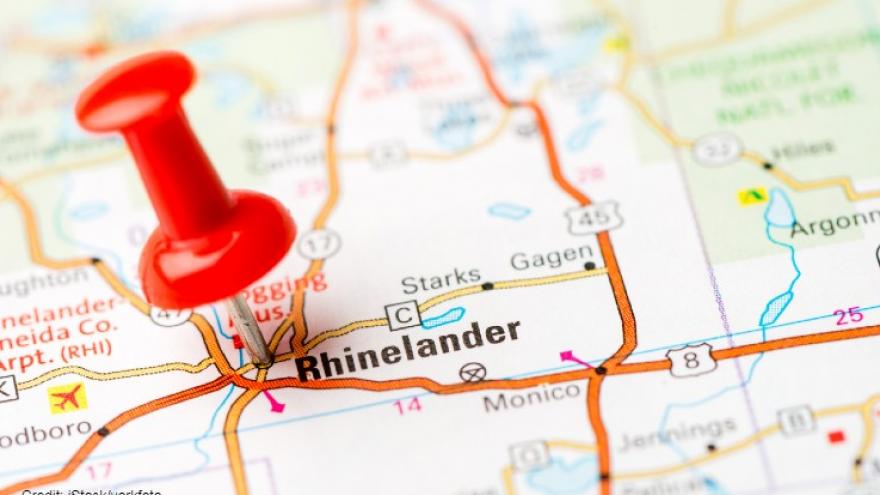 RHINELANDER, Wis. (AP) — Two days after a country music festival in northern Wisconsin got the green light to hold four days of concerts expected to attract thousands, organizers have canceled the event.

The Hodag Country Festival in Rhinelander won approval from the Oneida County public safety committee on Tuesday, overcoming opposition voiced from the public and the county health department.

But on Thursday, organizers posted on the festival's website that in the interest of public safety the event was off.

The announcement of the festival's cancellation came on the same day that the Wisconsin State Fair was called off.
------

RHINELANDER, Wis. (AP) — A country music festival in northern Wisconsin won approval to stage the event in July, despite opposition from the county health department and the cancellation of similar large-scale events across the state and country due to the coronavirus pandemic.

About 16,000 people a day are expected for the festival, which has been held for more than 40 years. Performers scheduled to appear include Travis Tritt, Darius Rucker and Lee Greenwood.

“The people are already here,” said board member Mitch Ives, as reported by Wisconsin Public Radio. “The tourism season already started. ... Six weeks from now, we’re going to have an influx of way more than 30,000 people into Oneida County. That’s already seen in our Home Depot, our Walmart. People have not been social distancing in this county for a couple weeks now.”

About two-thirds of the comments submitted to the board were in opposition to holding the festival.