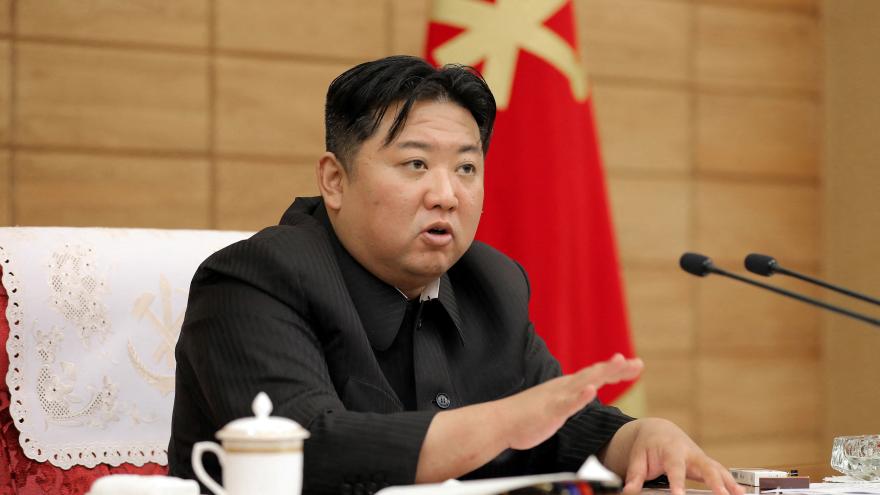 (CNN) -- North Korea has fired at least one ballistic missile in an easterly direction on Wednesday morning, according to South Korea's Joint Chiefs of Staff.

US military and intelligence agencies assess Pyongyang may also be preparing for its first underground nuclear test in nearly five years.