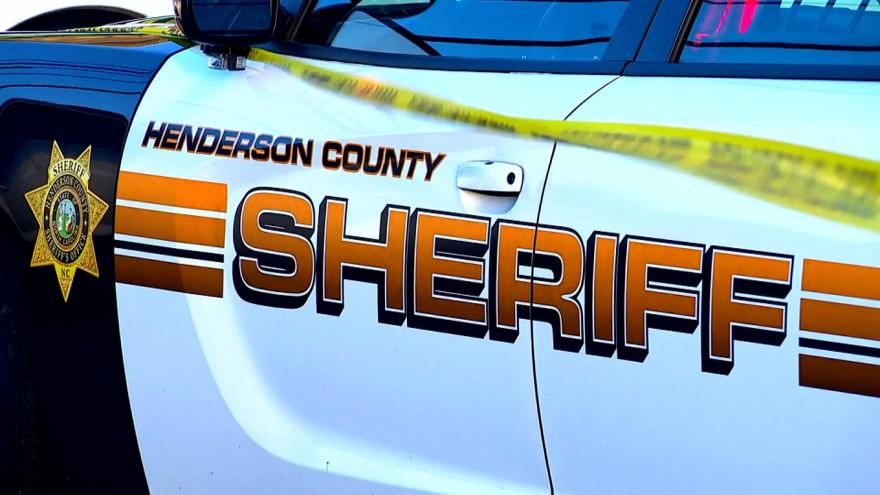 The North Carolina three-year-old who accidentally shot herself on Christmas Day has died.

(CNN) -- Aylee Gordon, a 3-year-old girl who accidentally suffered a gunshot wound on Christmas Day, died Tuesday evening, according to a release from the Henderson County Sheriff's Office.

A 911 call was placed around 2:30 p.m. Saturday reporting that a child had accessed a firearm and accidentally shot herself, according to the sheriff's office, which is south of Asheville, North Carolina.

Once the investigation is completed and submitted to District Attorney Andrew Murray, any charges will be at the discretion of the North Carolina State Bureau of Investigation and the DA's office, the release stated.

In 2020 in the US, more than 5,100 children younger than 18 were killed or injured in gun incidents, according to the Gun Violence Archive.