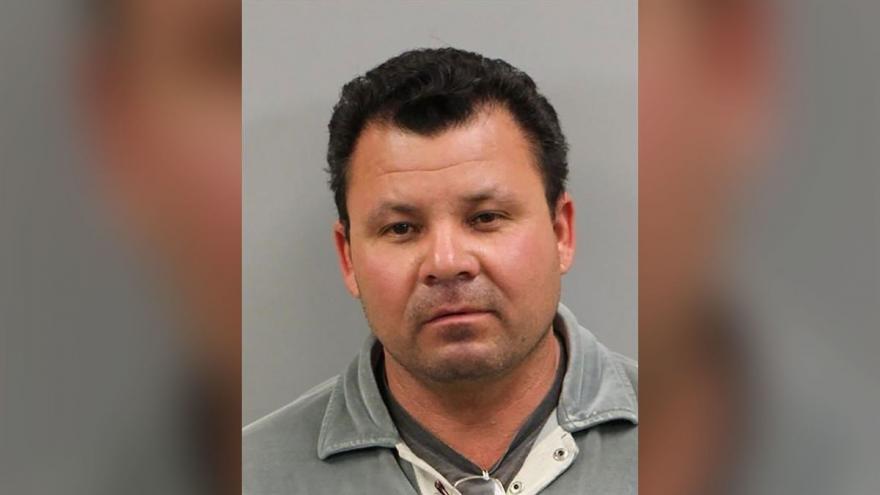 (CNN) -- A North Carolina man is facing a human trafficking charge after police alleged he kept a person in sexual servitude for five years.

Salvador Espinoza Escobar, 48, of Asheboro, was arrested Wednesday when the investigation into the trafficking accusations began, according to a news release from the Randolph County Sheriff's Office.

Espinoza Escobar was arrested without incident, the release said, and was charged with one count of felony human trafficking.

He appeared in court Friday and according to CNN affiliate WXII, he told the judge that he would be hiring his own attorney. He was released on $100,000 bail on Friday evening, according to the sheriff's office.

CNN attempted to contact Espinoza Escobar but has not been able to reach him.

CNN has reached out to the Randolph County Superior Court Clerk and the District Attorney's office but has not heard back.

The Randolph County Sheriff's Office is working with World Relief Triad, a non-profit working with vulnerable groups, and the state's Division of Social Services to provide services to the victim. Authorities will not release the name or the condition of the victim for protection and privacy, the release said.