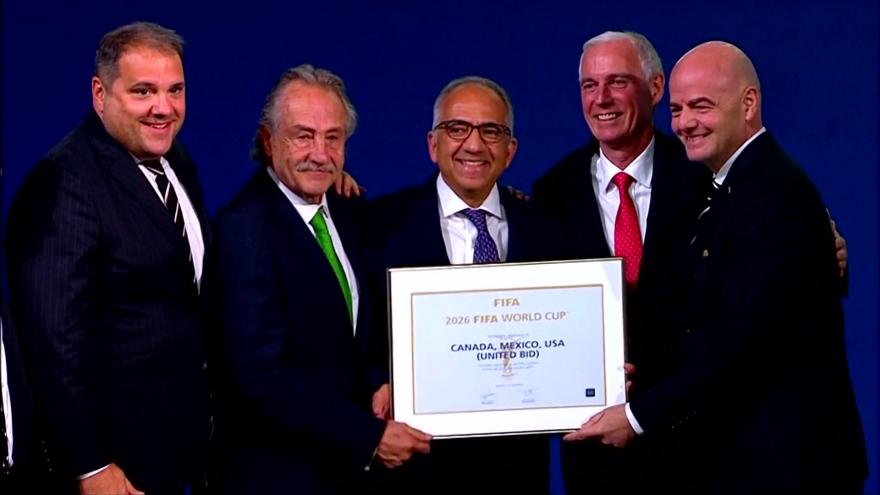 MOSCOW (AP) -- North America will host the 2026 World Cup after FIFA voters overwhelmingly opted for the financial and logistical certainty of a United States-led bid over a risky Moroccan proposal for the first 48-team tournament.

The soccer showpiece will return to the U.S. for the first time since 1994 after gaining 134 votes, while Morocco got 65 at the FIFA Congress in Moscow on Wednesday. 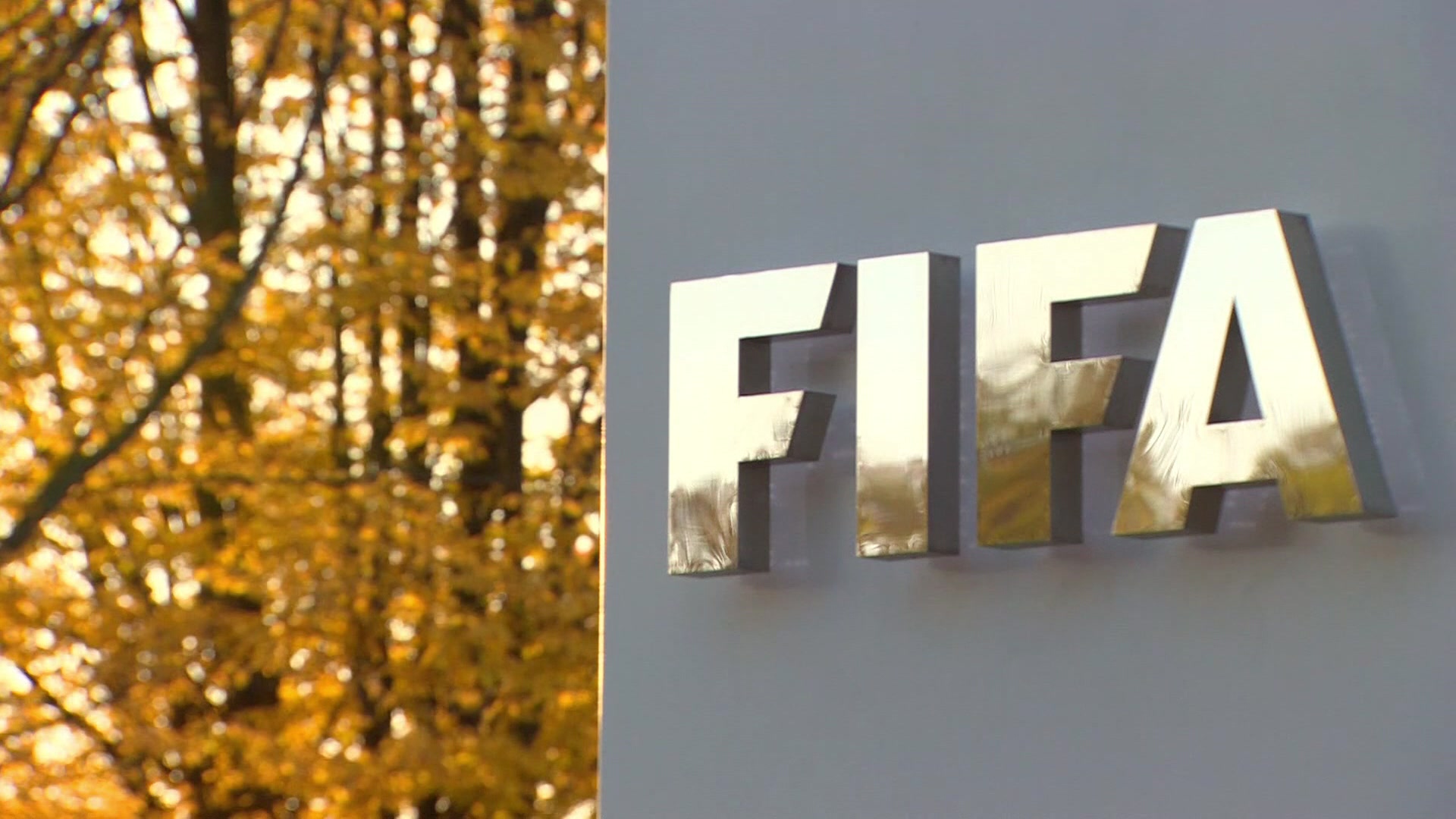 The vote by football federations was public, in contrast to secrecy surrounding the ballot by FIFA's elected board members for the 2018 and 2022 hosts, Russia and Qatar, in 2010.

The U.S. proposed staging 60 out of the 80 games in 2026, when 16 teams will be added to the finals, leaving Canada and Mexico with ten fixtures each.