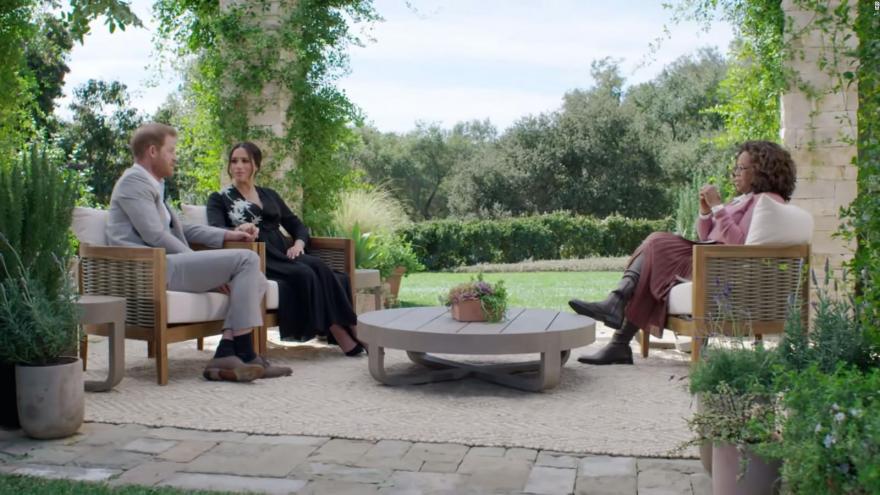 LONDON (AP) — The timing couldn't be worse for Harry and Meghan. The Duke and Duchess of Sussex will finally get the chance to tell the story behind their departure from royal duties directly to the public on Sunday, when their two-hour interview with Oprah Winfrey is broadcast.

But back home in Britain, events have conspired to overshadow the tale of a prince and his American bride. On top of the pandemic and a record economic slump, Prince Philip, Harry's 99-year-old grandfather, has been hospitalized for the past three weeks and is now recovering from a heart procedure.

The couple's relations with Buckingham Palace appear to have become increasingly strained in the run-up to the interview.