No reduced bail for Wisconsin suspect in vaping operation 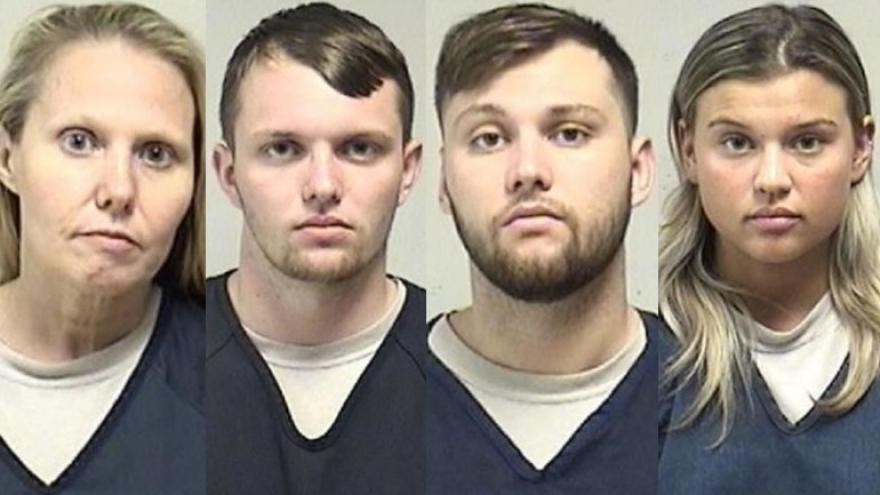 A Wisconsin judge has refused to lower the bond of a man suspected of running an illegal operation to manufacture thousands of vaping cartridges filled with THC.

Tyler Huffhines has been held on 500,000 bond since his Sept. 5 arrest on charges of maintaining a drug trafficking house and three counts of possession with intent to deliver THC.

The Kenosha News reports Courtney Huffhines posted $100,000 bail and is not in custody.

Prosecutors allege Tyler Huffhines ran his operation with the help of his mother and brother.