'No reason for Americans to panic': White House seeks to calm fears over coronavirus 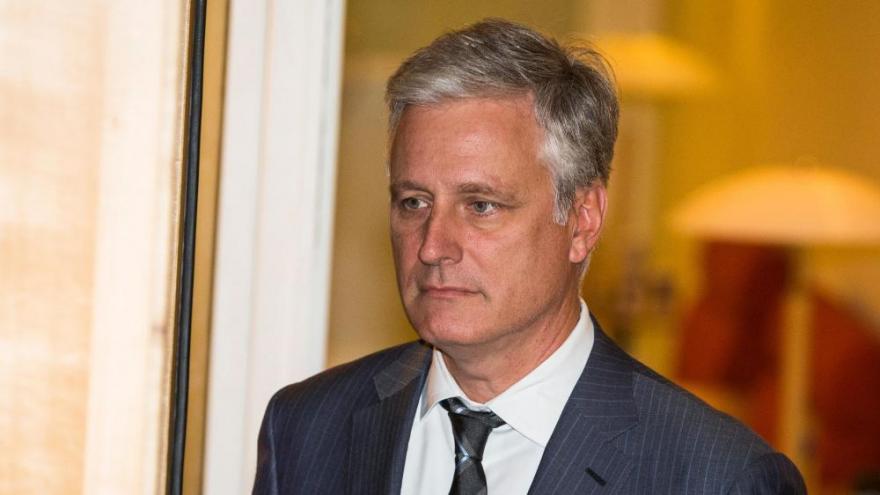 National security adviser Robert O'Brien said at this time "there's no reason for Americans to panic" about the Wuhan coronavirus, saying the threat is "low risk" in the United States.

(CNN) -- National security adviser Robert O'Brien on Sunday said at this time "there's no reason for Americans to panic" about the Wuhan coronavirus, saying the threat is "low risk" in the United States.

"Right now, there's no reason for Americans to panic. This is something that is a low risk, we think, in the US," he said during an interview on CBS' "Face The Nation," adding that the virus is a "top priority" for President Donald Trump and the administration is "taking steps to keep Americans safe."

There are more than 16,000 confirmed cases of the virus globally, and more than 350 people have died since the outbreak in December. All but one of the deaths have been in mainland China. Eight cases have been confirmed in the US.

In comparison, the 2019-2020 flu season is projected to be one of the worst in a decade, according to the National Institute of Allergy and Infectious Diseases. The flu virus has infected 19 million Americans across the country and killed at least 10,000 people this season alone.

The White House on Thursday announced a coronavirus task force that "will lead the Administration's efforts to monitor, contain, and mitigate the spread of the virus." It is lead by Health and Human Services Secretary Alex Azar and includes members from the National Institutes of Health, the Centers for Disease Control and Prevention, Department of Homeland Security and others.

On Saturday, the Pentagon announced that Defense Secretary Mark Esper approved a request to provide military housing for up to 1,000 people who may need to be quarantined upon arrival in the United States from overseas travel due to concerns about possible infection of the virus.

Countries are now sending planes to evacuate their citizens from the infection zone, and imposing travel bans or restrictions on travelers from China. DHS announced it will begin enforcing travel restrictions set to go into effect Sunday evening in an effort to contain the virus outbreak.

"These steps will also expedite the processing of U.S. citizens returning from China, and ensure resources are focused on the health and safety of the American people," DHS Acting Secretary Chad F. Wolf said in a statement. "We realize this could provide added stress and prolong travel times for some individuals, however public health and security experts agree these measures are necessary to contain the virus and protect the American people."

Nearly 60 million people are under lockdown in Chinese cities as international researchers race to develop a vaccine and halt its spread.