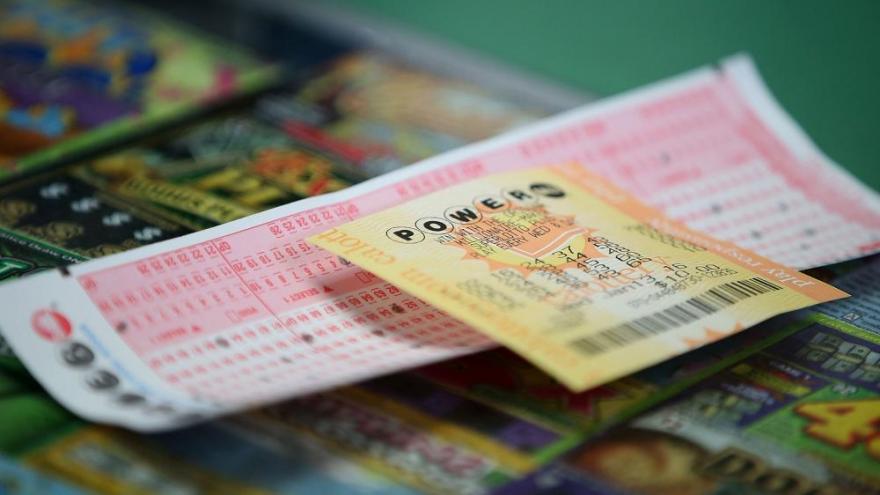 DES MOINES, Iowa (AP) — After a long stretch of relatively paltry prizes, U.S. lottery players now have a choice of jackpots that offer combined prizes of more than $1 billion.

The jackpot for Mega Millions' Tuesday night drawing has climbed to $615 million, and the top prize in the Powerball game has reached $550 million ahead of Wednesday's drawing.

It has been nearly two years since the two national lottery games offered such giant prizes and only the second time both jackpots have topped $500 million.

The odds of winning the Powerball jackpot are one in 292.2 million and one in 302.5 million for Mega Millions.