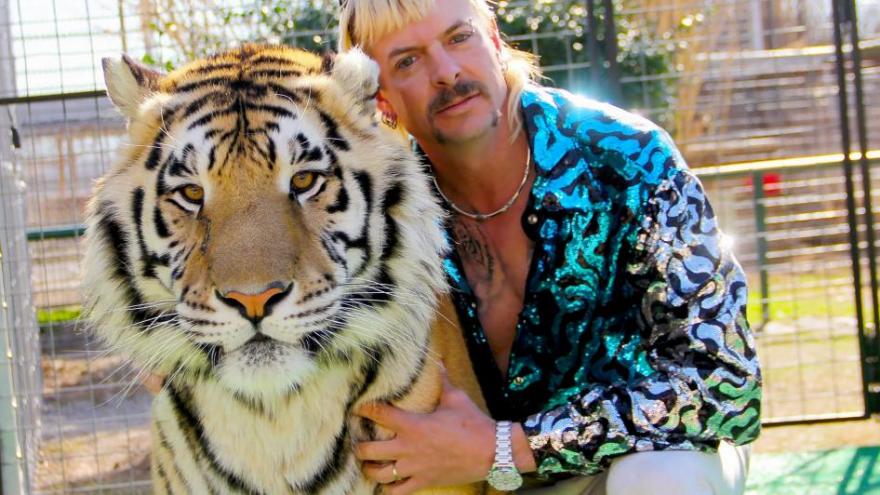 His backers were so confident in a pardon that they readied a limousine and a hair and wardrobe team for Joe Exotic, whose real name is Joseph Maldonado-Passage. But he wasn't on the list announced Wednesday morning.

He was convicted for his role in a failed murder-for-hire plot targeting his rival, Carole Baskin, who runs a rescue sanctuary for big cats in Florida.

He also was convicted of killing five tigers, selling tiger cubs and falsifying wildlife records. Maldonado-Passage has maintained his innocence.