No contest plea made in blunt force trauma death in Wausau 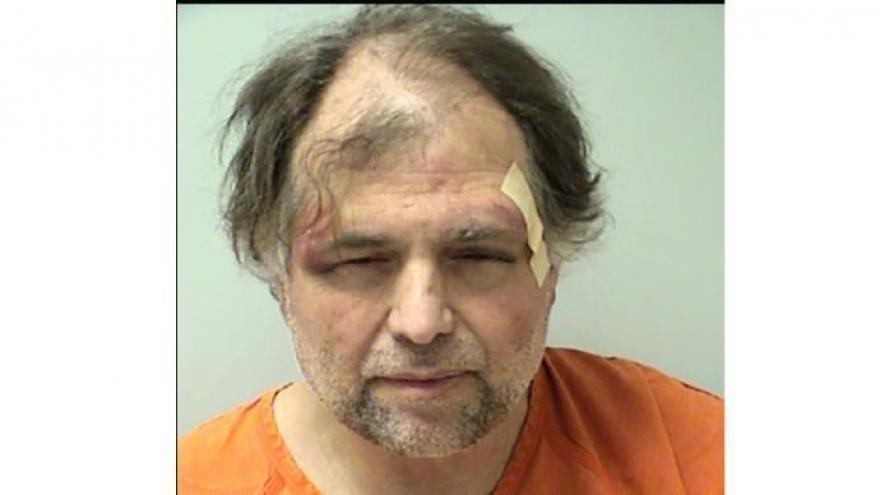 See Also Man charged with in fatal Wausau beating
WAUSAU, Wis. (AP) -- A man accused of killing his ex-girlfriend's father in Wausau in 2018 has pleaded no contest to first-degree intentional homicide. In exchange for Monday's plea, two disorderly conduct charges against Lee Franck were to be dismissed and read during sentencing in Marathon County Circuit Court.

Prosecutors say the 60-year-old Franck got in an argument with Lyle Leith days before his death. Court documents say the 77-year-old victim tried to intervene in a fight between Franck and his daughter.

Officials say Leith's death was caused by blunt force trauma to the head. Police say they found a metal pipe burned in a fire pit on Franck's property.