No charges against off-duty officer in deadly California Costco shooting 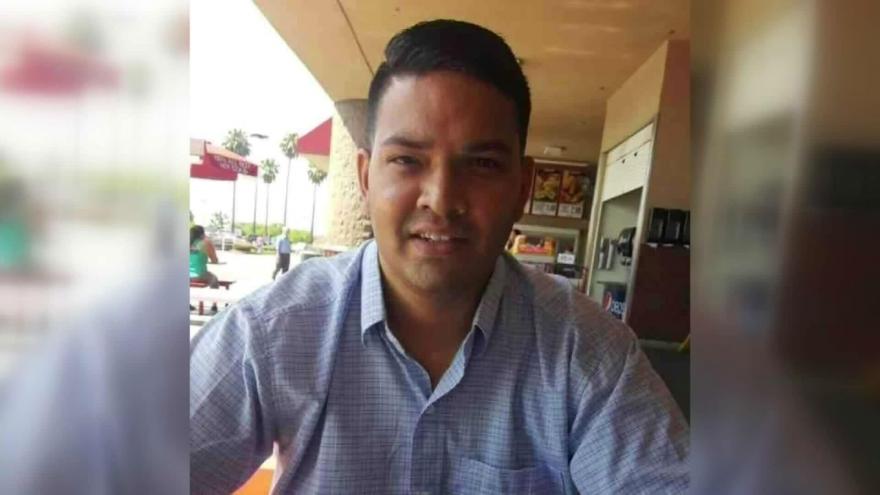 Kenneth French assaulted the man who then shot him in a Costco.

(CNN) -- California prosecutors won't file charges against an off-duty officer who fatally shot a man three months ago inside a Costco store in Corona.

Kenneth French, described by a cousin as nonverbal, is believed to have struck Sanchez, who then fired 10 shots. Sanchez was shopping with his family on June 14 and holding his young child when the brief incident began.

French, who had been diagnosed with schizophrenia, was unarmed.

French was hit three times in the back and once in the shoulder, said Joe DelGiudice, chief of investigations for the district attorney's office.

French's parents, Russell and Paola French, were also wounded. Four seconds passed between the assault and the beginning of the shooting, DelGiudice added.

Hestrin showed surveillance video of the deadly encounter, which is somewhat difficult to discern, as the perspective is from across the warehouse store. At least two people can be seen in a scuffle and both drop to the ground.

Hestrin noted that French's parents were uncooperative with the investigation and were heard from for the first time during the grand jury hearing.

"I am not condoning this shooting," Hestrin said, adding he would abide by the grand jury's decision.

Sanchez was gratified by the decision the grand jury made Tuesday, said his attorney, Ira Salzman. When Salzman told his client about the decision, both men cried.

"Today is quite a victory for Sal," Salzman said. "This was a terrible tragedy. (Sanchez) was protecting his son, he thought he had been shot and felt like he had no other option."

The French family is disappointed by the decision not to prosecute, their attorney, Dale Galipo, said.

"This highlights the unequal treatment of police officers compared to other citizens when they shoot people," Galipo said.