No charges against 3 officers in Wisconsin casino shooting 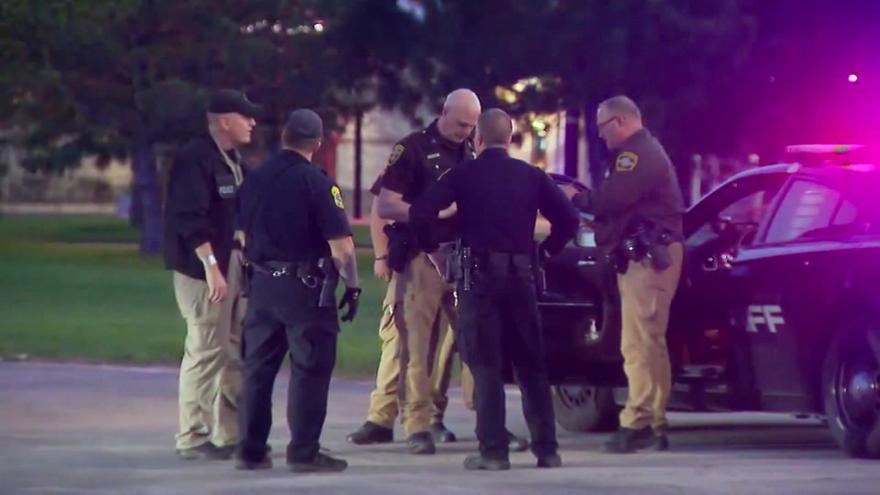 Lasee said the officers encountered Pofhal just moments after he had shot someone at the Oneida Casino and he pointed his gun at them.

He said Pofahl presented a threat of death or great bodily harm to the officers and bystanders.

Investigators have said Pofahl walked into a restaurant attached to the casino and fatally shot two people and wounded a third before the officers killed him.