No arrests in fatal shooting of father, teen daughter 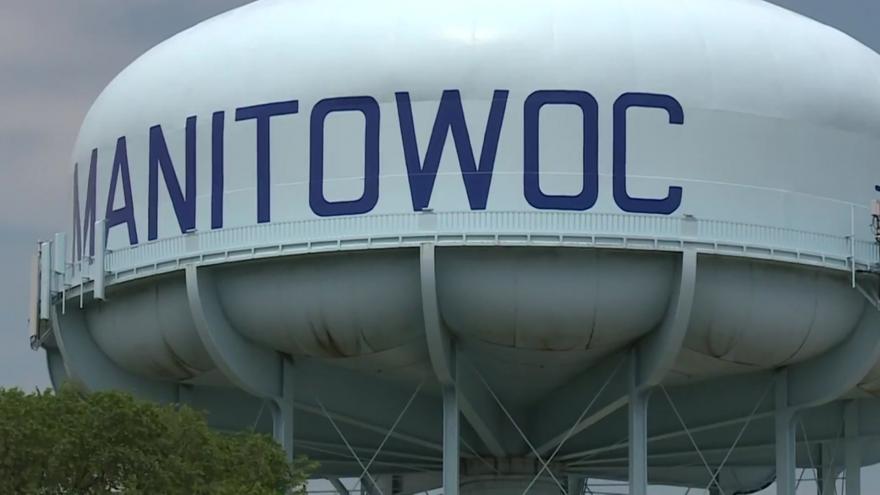 MANITOWOC, Wis. (AP) — Manitowoc police say investigators are working around the clock to find the person or people responsible for fatally shooting a Manitowoc father and his teenage daughter.

At a news conference Thursday, Capt. Jason Freiboth says no arrests have been made in the double homicide case and that investigators believe it is an isolated incident. Police were called to a home on Sunday morning where they found 51-year-old Richard Miller and his 19-year-old daughter, Jocelyn Miller, had been fatally shot.

Freiboth says police aren't releasing further details of the crime to preserve the integrity of the investigation. He says officers are in the neighborhood to reassure residents they are looking into any and all leads.