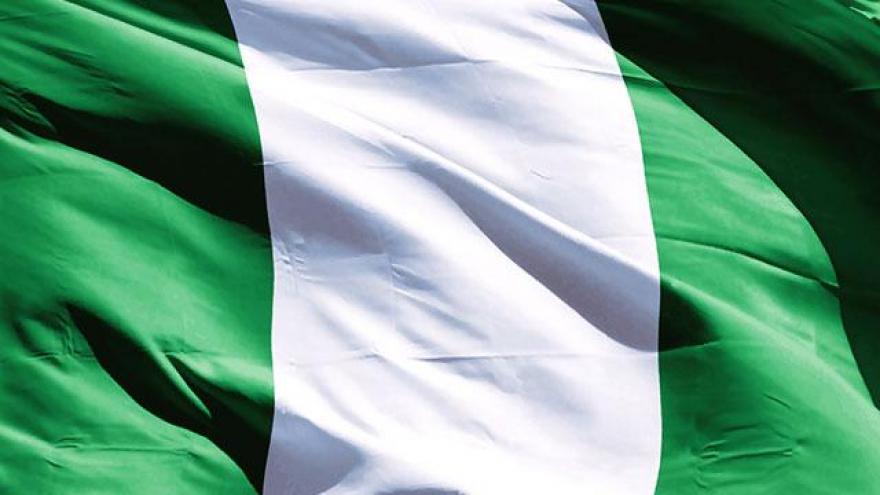 JANGEBE, Nigeria (AP) — Families in Nigeria waited anxiously for news of their abducted daughters after more than 300 schoolgirls were kidnapped by gunmen from a government school in the country's north last week, the latest in a series of mass school kidnappings in the West African nation.

Worried parents on Sunday gathered at the school, guarded by police. Aliyu Ladan Jangebe said his five daughters aged between 12 and 16 were at the school when the kidnappers stormed in.

Four were taken away but one escaped by hiding in a bathroom with three other girls.

Nigerian President Muhammadu Buhari said the government's priority is to get all the hostages returned safe and unharmed.