Nicolas Cage doesn't want to be called an 'actor' 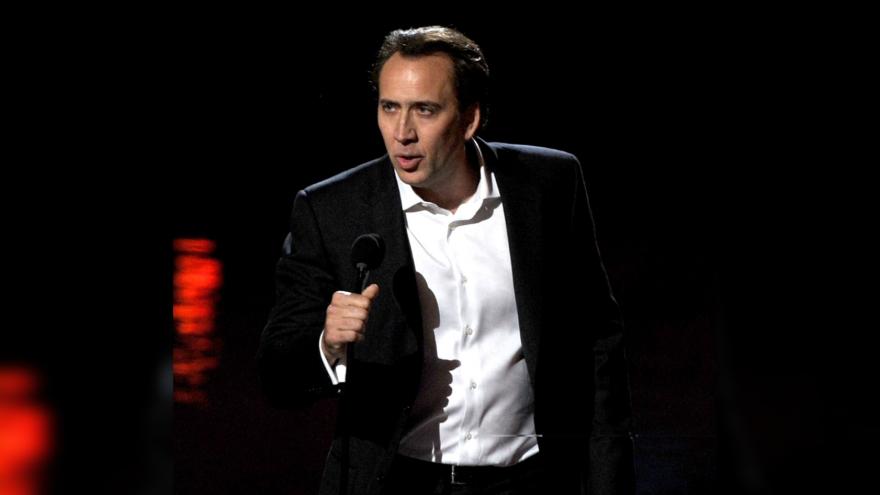 (CNN) -- Nicolas Cage knows it may sound "pretentious," but he would prefer you refer to him as a "thespian."

The Oscar winner known for performances in such films as "Leaving Las Vegas" and "Face/Off" shared during a conversation on Variety's Awards Circuit podcast that he's not a fan of being called an "actor."

He currently stars in the film "Pig" and refers to the film's director Michael Sarnoski as "Archangel Michael."

"I knew after a couple of flops that I had been marginalized in the studio system; and I wasn't going to get invited by them," Cage said. "I always knew that it would take a young filmmaker who would come back or remember some movies I had made and know that I might be right for his script and rediscover me. And that's why he's not just Michael, he's Archangel Michael."