Nickelodeon to have big presence in CBS Super Bowl coverage 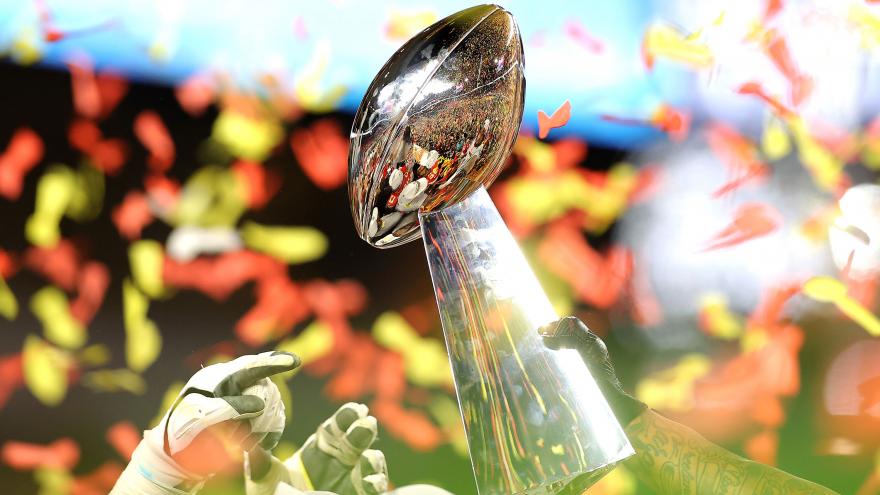 There might be a kids-focused broadcast of the Super Bowl eventually. It just won't be this year. Nickelodeon will still have a noticeable presence during Sunday's coverage on CBS.

Following the success of Nickelodeon's presentation of an NFL playoff contest last month, CBS Sports chairman Sean McManus said there were some discussions about an encore for Sunday's matchup between the Kansas City Chiefs and Tampa Bay Buccaneers before deciding to keep everything on CBS.

McManus said that Nickelodeon will have a real presence at the Super Bowl in some very creative ways.