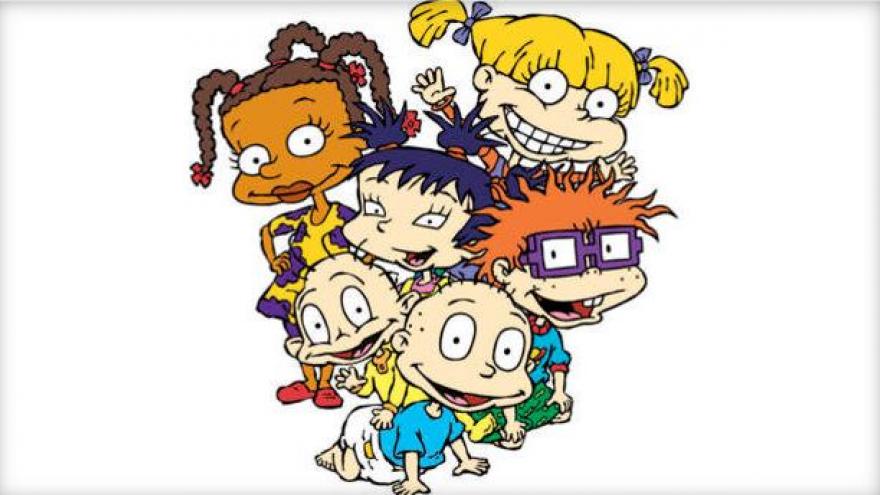 LOS ANGELES (AP) -- Tommy, Chuckie and the gang have a new TV and movie deal.

Nickelodeon and Paramount Pictures have announced the animated children's series "Rugrats" is returning to the network with 26 episodes. The creators of the series will be executive producers.

"Rugrats" ran on Nickelodeon from 1991 to 2004, focusing on the imaginative lives of toddlers Tommy, Chuckie, twins Phil and Lil, and Angelica.

In a statement, Nickelodeon interim president and Viacom Media Networks COO Sarah Levy said, "What was true in 1991 when the original show premiered is still true today: kids are fascinated with the world of babies."