NHL moves ahead with 24-team playoff format if play resumes 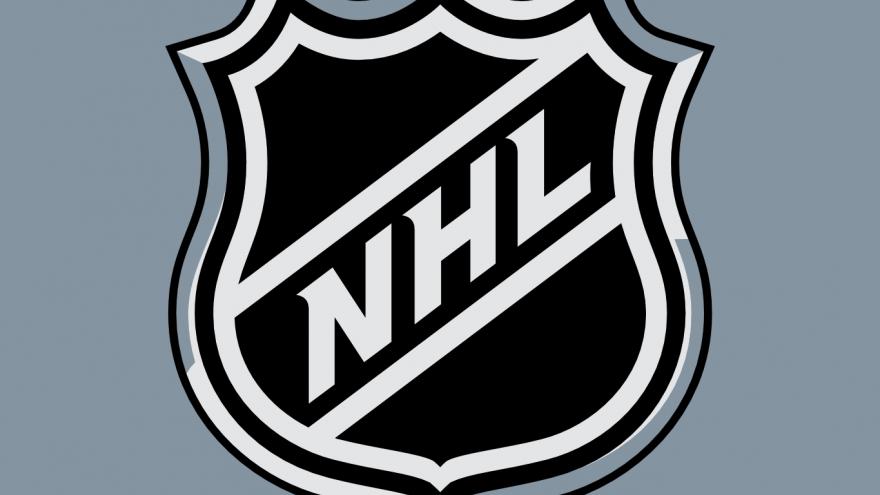 By STEPHEN WHYNO and JOHN WAWROW

(AP) -- The NHL says it will abandon the rest of the regular season and go straight into the playoffs with 24 teams if it is able to resume play.

Commissioner Gary Bettman says the decision is not a guarantee that games are coming back.

The NHL and its players' union must still figure out safety protocols and other issues, including where to play in two host cities.

Under the expanded format, the top four teams in each conference will play for seeding while the other 16 face off in best-of-five series.

The league has been shut down since March.