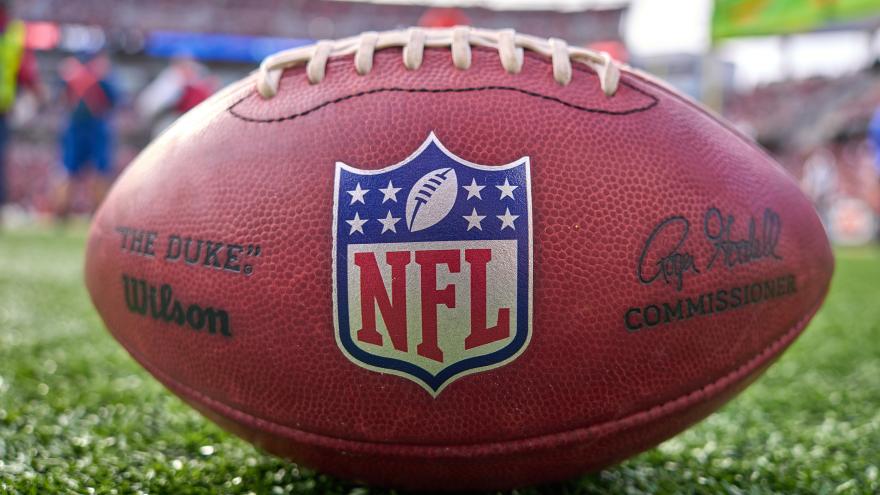 Covid-19 protocols updated by the league and NFL Players Association have been updated "to eliminate the distinction between vaccinated and unvaccinated players to determine testing cadence," the NFL said in its memo obtained by CNN.

This only affects about 12 unvaccinated players who are not on testing holiday, which refers to when an individual who tests positive doesn't have to take a test for 90 days, NFL spokesman Brian McCarthy told CNN.

On December 28, the league said it had reduced the amount of time that players who test positive for the virus may have to isolate from their team after updated CDC guidance was released.

Effective immediately, any player or staff member who reports symptoms will be tested promptly, according to the latest memo. "Targeted surveillance testing," which has been in effect since December 18, will continue.

"This comprehensive, symptom-based approach to testing, reflects our recent experience with the Omicron variant and conforms to current public health recommendations and best practices employed in healthcare, and offers the best opportunity for identifying and treating cases promptly and avoiding spread within the facility," the memo says.

On December 15, the league stated nearly 95% of its players were fully vaccinated along with "100%" of other NFL personnel. The NFL, like other sports leagues, does not mandate that players be vaccinated.

Super Bowl LVI is scheduled to be played February 13 at SoFi Stadium in Inglewood, California.