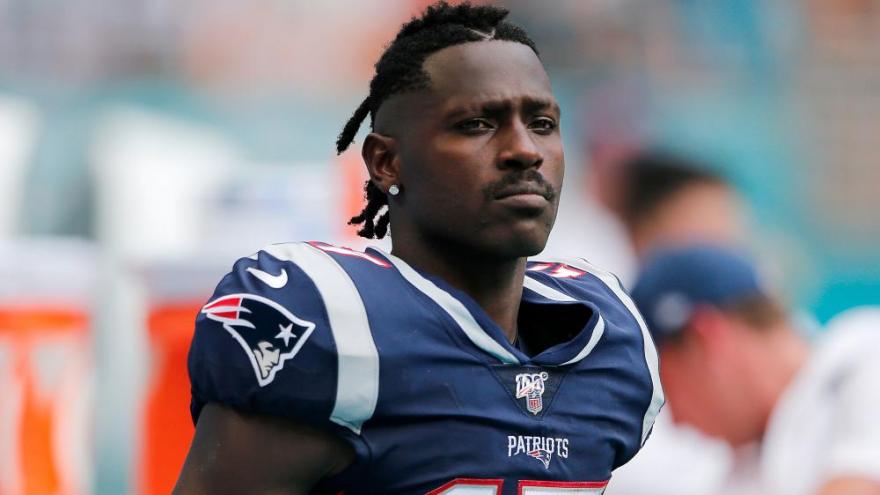 Antonio Brown has been suspended for the first eight games of the NFL season.

Brown, 32, is eligible to participate in all preseason activities with any team he signs with and return after the team's eighth game, the NFL said. Brown spent most of his career with the Pittsburgh Steelers. He played one game for the New England Patriots last season before being released.

Brown had been under NFL investigation for multiple off-field incidents. He was sentenced to two years of probation in June.

"I look forward to new beginnings," Brown said on Instagram. "I want to be the best version of myself on and off the field, and I will do my best to be a great teammate. I appreciate the NFL giving me the opportunity to continue to work on myself and improve."

NFL.com says the suspension is related to Brown's no contest plea to burglary and battery charges, and accusations he sent intimidating texts to a woman.

Brown's attorney and agent said he will not appeal, NFL.com says.