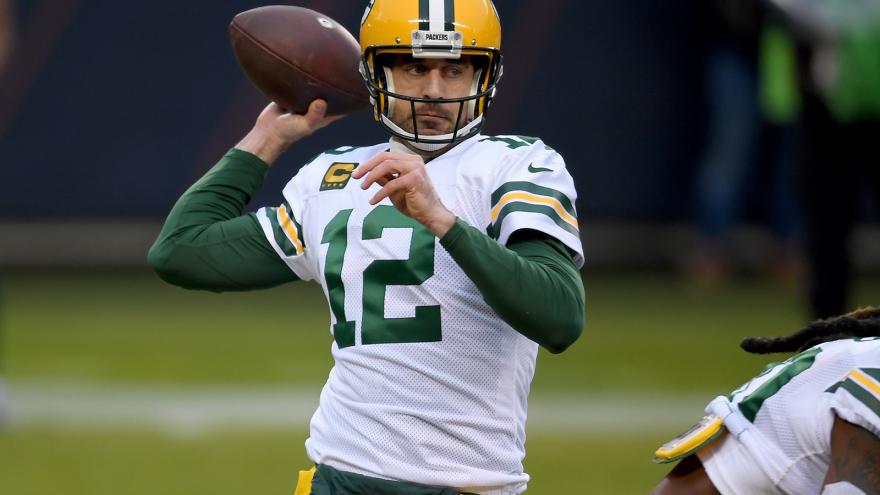 "These new media deals will provide our fans even greater access to the games they love," NFL Commissioner Roger Goodell said in a statement. "We're proud to grow our partnerships with the most innovative media companies in the market,"

Here's how the league's new deal will play out with their media partners:

One of the most significant aspects of the new deal is the NFL's growing partnership with Amazon.

For the first time, the league — TV's most valuable product and biggest ratings driver — is making a package of its games exclusive to digital.

"The streaming experiment just went up a notch," Patrick Crakes, a former Fox Sports executive turned media consultant told CNN Business. "This is a culmination of a 20 year strategy of the NFL adding partners in an incremental way that validates the traditional, established networks it works with while bringing in new distribution partners."

Fans in local markets will still be able to watch their teams the old fashioned way on TV.

CBS will keep its rights for all American Football Conference games, which includes teams like the New England Patriots, Kansas City Chiefs and Baltimore Ravens. All games will air on CBS and stream on Paramount+.

The NFL said that CBS is the league's "longest-running media partner having first begun televising NFL games in 1956."

The new agreement also allows the networks to simulcast games on ESPN+, Disney's sports-focused streaming service that pairs with Disney+ and Hulu.

Fox will keep its broadcasts of its National Football Conference games, which includes teams like the Green Bay Packers, Dallas Cowboys and New York Giants. Fox has been partnering with the NFL since 1994.

NBCUniversal's new streaming service, Peacock, will simulcast Sunday Football games and "deliver an exclusive feed of a select number of NFL games" throughout the deal, according to the NFL.

NBC and the NFL has partnered for the league's Sunday night showcase since 2006.

The league said Thursday that NFL Network will "continue to televise a select schedule of exclusive NFL games on a yearly basis."

Away from the league's shift into streaming more games, another aspect of the deal sticks out: the length.

Jay Rosenstein, a former VP of programming at CBS Sports, told CNN Business that the length of the deal is interesting because "none of the people who made the deal will likely be around when it ends."

"The level of security for the people who made this deal — those at the NFL and at the networks — is incredible," Rosenstein said. "The league and TV executives don't have to worry about the evolving and disruptive marketplace until 2033."