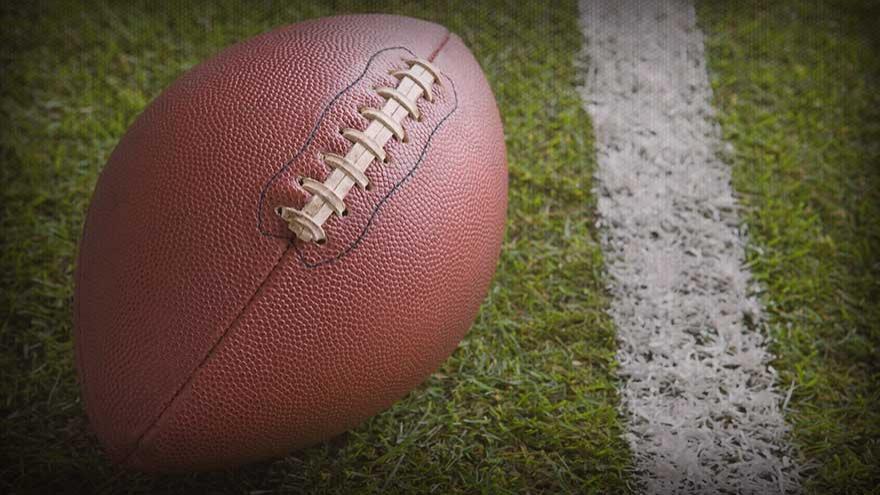 (CNN) -- The NFL has disciplined 33 players involved in the November 14 brawl between the Pittsburgh Steelers and the Cleveland Browns, according to a source with direct knowledge of how the NFL disciplines players.

During the fight, Browns defensive end Myles Garrett ripped off the helmet of Steelers quarterback Mason Rudolph and struck him in the head with it, resulting in an indefinite suspension for Garrett.

Rudolph was fined $50,000, the most for any of the players and more than the usual fine of $35,096 that accompanies a first-time fighting offense, the source told CNN. Rudolph was not suspended.

Garrett was fined $45,623, the source said. However, Garrett will not be paid during his indefinite suspension.

Maurkice Pouncey of the Steelers was suspended two games and fined $35,096 and Larry Ogunjobi of the Browns was suspended one game but not fined, according to information provided by the source. The other players were fined $3,507 each.

Garrett said during a Wednesday appeals hearing that Rudolph had directed a racial slur toward him, ESPN reported. Rudolph, through the Steelers, denied that allegation.

The league upheld the six-game suspension, the longest in NFL history for an on-field incident, and further said it "found no such evidence" to back up Garrett's accusation about the racial slur.