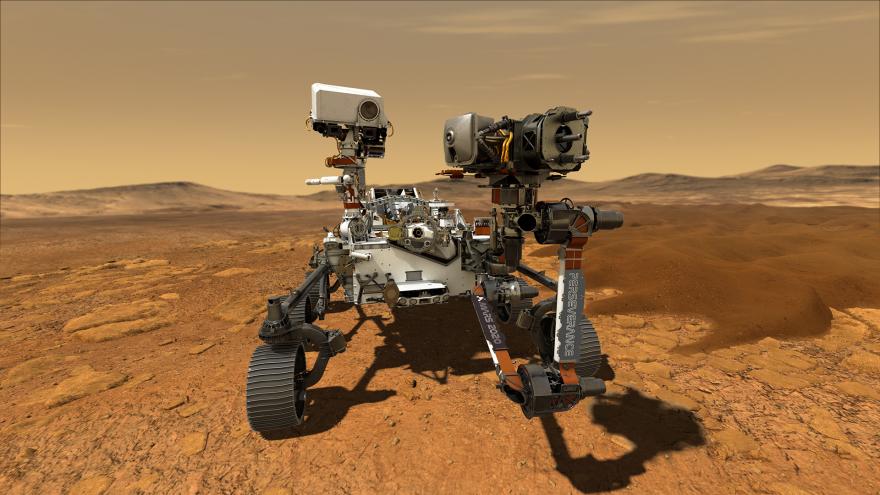 CAPE CANAVERAL, Fla. (AP) — Three spacecraft are ready to hit the brakes at Mars, after hurtling hundreds of millions of miles through space.

First up is an orbiter from the United Arab Emirates, due to arrive Tuesday.

It will be followed less than 24 hours later by China's combination orbiter and rover. Last is NASA's Perseverance, the most advanced rover ever sent to Mars.

It's aiming for a touchdown Feb. 18 in an ancient river delta that could hold evidence of past life.

China's rover will wait a few months before attempting a landing on the red planet.