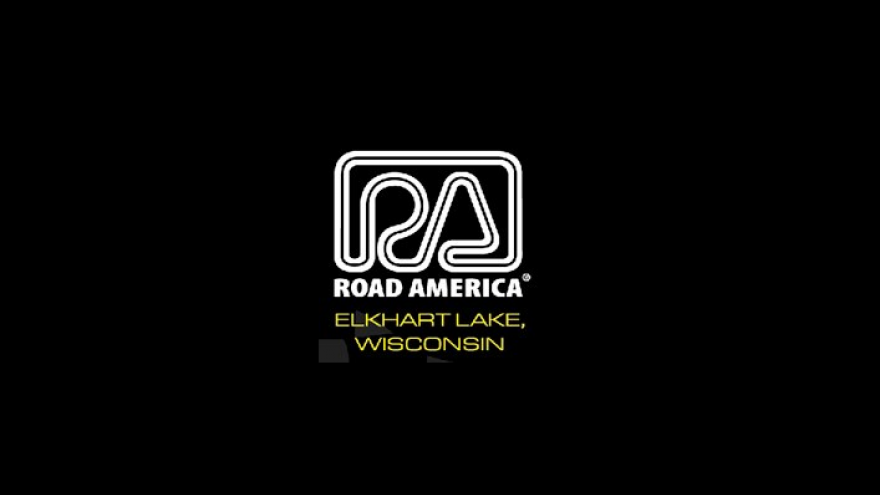 Felix Rosenqvist overtook Pato O’Ward on the next-to-last lap and earned his first career win Sunday in the second half of an IndyCar doubleheader at Road America. Rosenqvist became only the second driver to win an IndyCar event this year after Dixon posted three straight victories to start the season.

The race turned into a duel between Rosenqvist and O’Ward, who were both chasing their first career victories. O’Ward pulled ahead on the 43rd of 55 laps, but his margin steadily decreased before Rosenqvist finally passed him.

This weekend’s doubleheader marked the first time spectators were allowed during this pandemic-delayed season. IndyCar organizers are allowing fans on a case-by-case basis, relying on local and state health guidelines wherever the races are held.