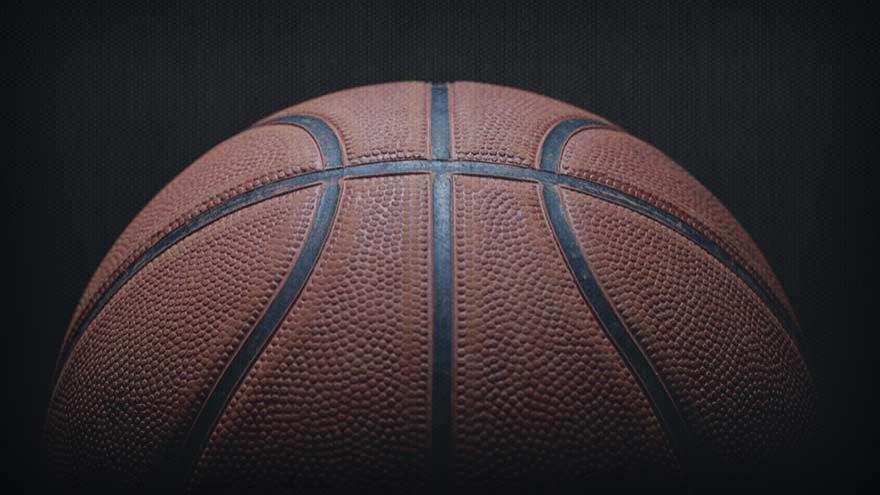 MACOMB, Ill. (AP) — Rob Jeter has been hired as the head men's basketball coach at Western Illinois. He spent the last two seasons as an assistant at Minnesota. Jeter has coached for 25 years, with seven NCAA Tournament appearances.

Two of those came during his 11-season tenure as head coach from 2005-16 at Milwaukee. The Panthers won two regular season Horizon League titles and two conference tournament championships.

Jeter has also had stints as an assistant at UNLV, Wisconsin, Milwaukee, Marquette and Wisconsin-Platteville, his alma mater. Jeter replaces Bill Wright, who went 53-115 in six seasons running the Leathernecks.