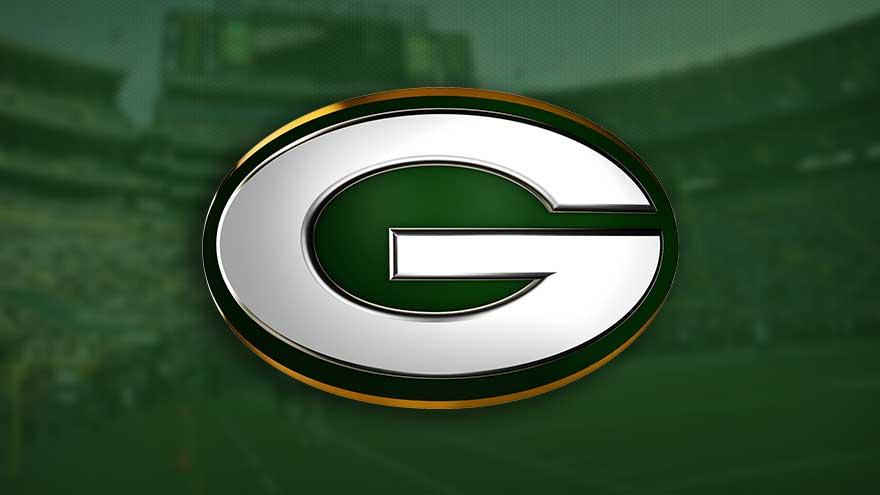 NEW YORK (AP) — Lamar Jackson and the Baltimore Ravens have already made plenty of history this season.

They have won 11 consecutive games, have the NFL’s best record at 13-2 and have home-field advantage throughout the AFC playoffs.

And it’s no surprise that the Ravens remained the top team in the latest AP Pro32 poll.

For the fourth consecutive week, the Ravens earned all 12 first-place votes for 384 points in balloting Tuesday by media members who regularly cover the NFL.

With little to play for in the regular-season finale against rival Pittsburgh, Ravens coach John Harbaugh will rest key players including Jackson and injured running back Mark Ingram.

The New Orleans Saints, in a race for the top seed in the NFC, remained No. 2.

“With the help of record-setting WR Michael Thomas, Drew Brees has his sights trained on a second Vince Lombardi Trophy,” said Ira Kaufman of Fox 13 in Tampa, Florida.

The San Francisco 49ers inched up a spot to No. 3 after knocking the defending NFC champion Los Angeles Rams out of the playoffs on Saturday night.

Patrick Mahomes and the Kansas City Chiefs moved up a place to No. 4 after dominating the Chicago Bears at Solider Field on Sunday night.

And the Green Bay Packers gained a spot to No. 5 after shutting down the Minnesota Vikings 23-10 to win the NFC North on Monday night.

“Matt LaFleur isn’t getting much buzz for Coach of the Year honors, but he should,” Newsday’s Bob Glauber said.

“He’s the first coach in Packers history to get to the playoffs in his first season. Just as importantly, he has gained the trust of Aaron Rodgers.”

The Vikings slipped one place to No. 9 and will close the regular season against Chicago.

The defending Super Bowl champion New England Patriots moved up one spot to No. 6 and will earn a first-round bye with a win against Miami.

The Seattle Seahawks dropped four places to No. 7 after their 27-13 loss to last-place Arizona. The injury-decimated Seahawks signed running back Marshawn Lynch heading into the final game of the regular season. They host the 49ers on Sunday night for the NFC West title.

Despite losing to the Patriots last week, the Buffalo Bills moved up a spot to No. 8. The Bills have clinched the No. 5 seed in the AFC.

The Houston Texans stayed in the same spot to round out the top 10. And the Texans received some welcome news on Tuesday when star defensive end J.J. Watt returned to practice. Watt has been out since Oct. 27 after tearing a pectoral muscle, an injury that required surgery. It’s possible Watt could play when the AFC South champion Texans open the playoffs at home on wild-card weekend.