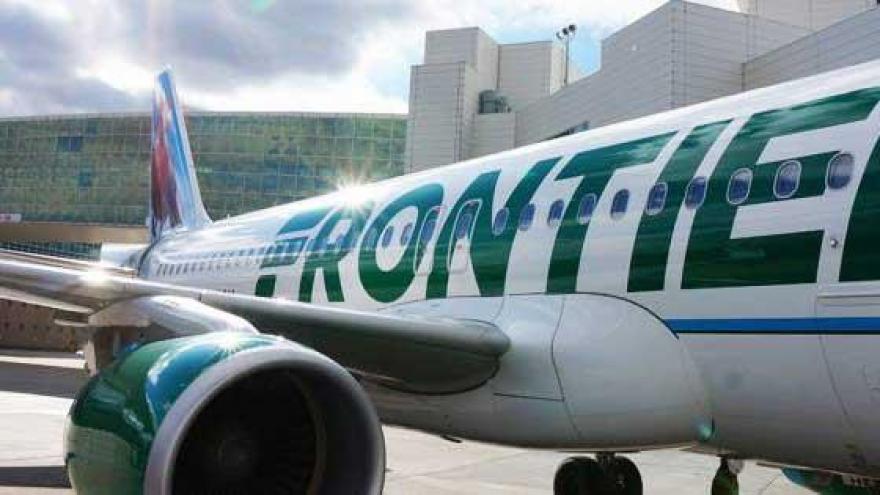 ORLANDO, Fla. (AP) -- Police had to remove a woman who brought an "emotional support squirrel" on a Frontier Airlines flight headed from Orlando, Florida, to Cleveland.

Frontier says the passenger had noted in her reservation that she was bringing an emotional support animal with her on Flight 1612 Tuesday night. But she did not indicate it was a squirrel.

Police requested the other passengers disembark while officers dealt with the woman, who was eventually escorted into the main terminals.

The flight left for Cleveland about two hours later.