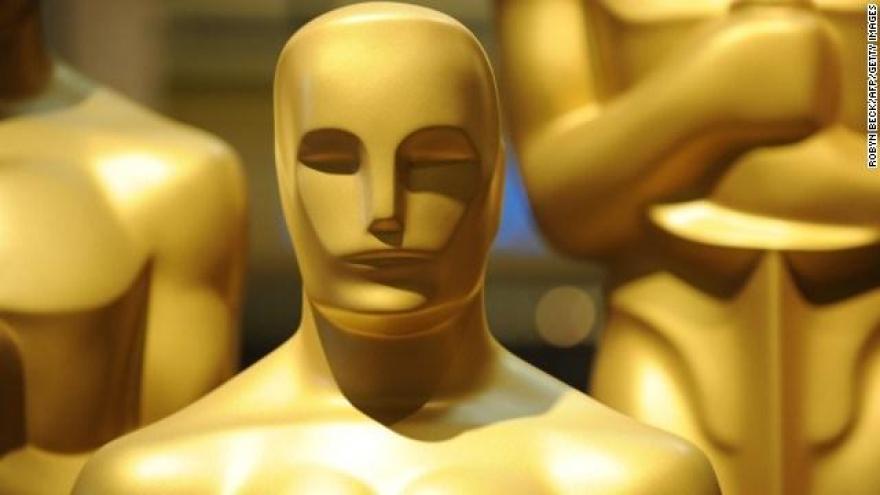 "Mudbound" cinematographer Rachel Morrison made history as the first woman ever nominated in the category in nominations announced Tuesday.

The film academy voted in nine films as best picture contenders: "The Shape of Water," ''Three Billboards Outside Ebbing, Missouri," ''Lady Bird," ''Get Out," ''The Post," ''Dunkirk," ''Call Me By Your Name" and "Phantom Thread."

"The Shape of Water" came just shy of tying the record of 14 nominations shared by "All About Eve," ''Titanic" and "La La Land."