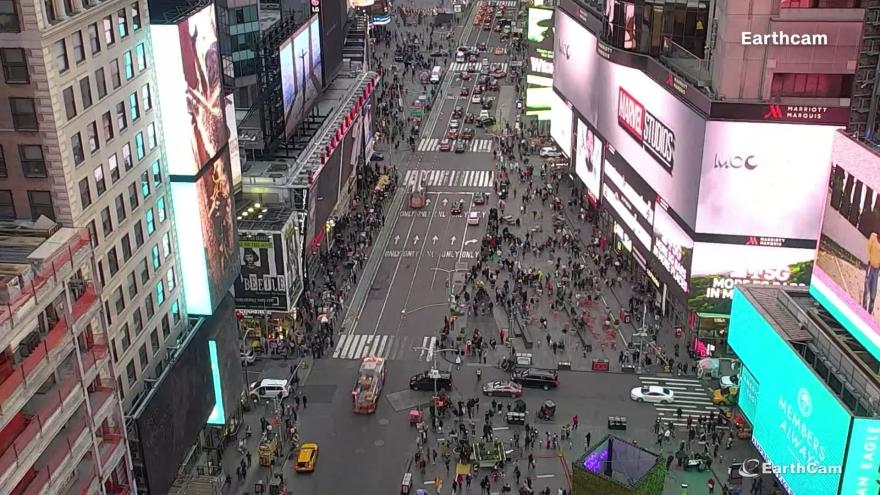 The 25-block business district in the center of Manhattan is arguably the busiest in the United States.

Under a sweeping new state gun law that goes into effect Thursday, it would be one of scores of "sensitive" places, including parks, churches and theaters that would be off limits for guns.

The new rules are meant to address a U.S. Supreme Court decision that further expanded Second Amendment gun rights when it invalidated a century-old law that required gun owners to prove they had a compelling need to carry.