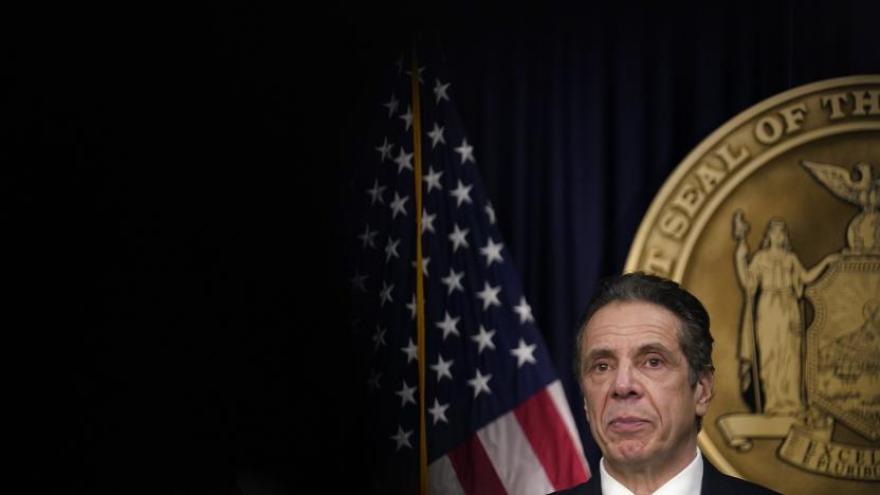 The office found that Cuomo harassed current and former state employees, as well as a number of women outside of state government, James said, as the office released a lengthy report on the investigation.