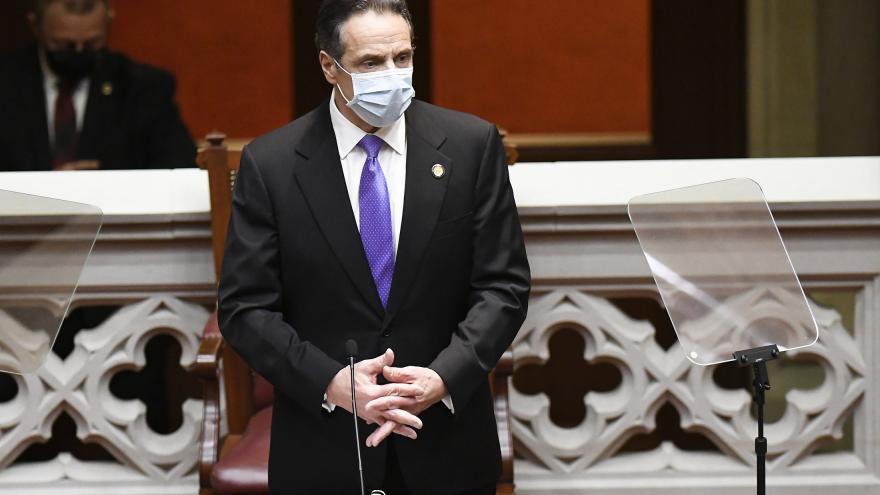 (CNN) -- The state of New York will no longer sell or display anything considered a "symbol of hate," including the Confederate flag, according to a bill just signed into law.

Gov. Andrew Cuomo signed the bill, which goes into effect immediately, on Tuesday. Introduced earlier this year, the bill prohibits the "selling or displaying of symbols of hate or any similar image, or tangible personal property, inscribed with such an image" on public property.

"The term 'symbols of hate' shall include, but not be limited to, symbols of White supremacy, neo-Nazi ideology or the battle flag of the Confederacy," it continues.

The Confederate emblem has long been a divisive symbol, with some claiming it represents heritage and pride, and others arguing it represents racism. Regardless, it has become popular among White supremacist groups and is considered a hate symbol by the Anti-Defamation League.

In his approval memorandum, Cuomo highlighted growing attitudes of intolerance and hate as a reason for the bill.

"The horrific rash of anti-Semitic, anti-African American, anti-Hispanic and anti-LGBTQ behavior spreading across the United States is repugnant to our values as New Yorkers and Americans, and a new generation now bears witness to a rising tide of discrimination, hatred and violence that threatens generations of progress," he wrote.

"By limiting the display and sale of the confederate flag, Nazi swastika and other symbols of hatred from being displayed or sold on state property, including the state fairgrounds, this bill will help safeguard New Yorkers from the fear-instilling effects of these abhorrent symbols."

It's been a year of reckoning for the Confederate battle flag. As Americans began to grapple with systemic racism, the flag has increasingly fallen out of favor.

Earlier this year, the US Navy and the Marines banned displays of the flag. Voters in Mississippi, whose state flag used to include the Confederate battle emblem, approved changing the flag to one incorporating a magnolia flower.

NASCAR announced in June it would prohibit the display of the Confederate flag at all events after Bubba Wallace -- the only full-time Black driver on the cup circuit -- said racetracks shouldn't allow them.