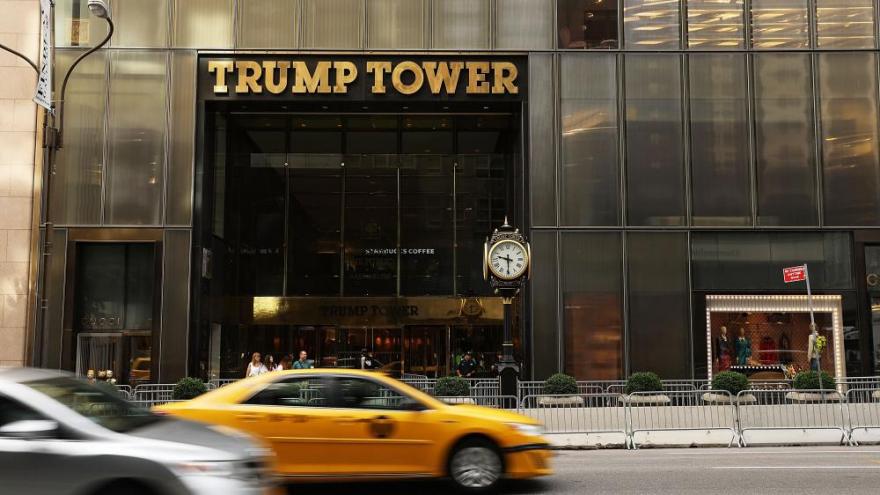 The attorney general office's investigation into the Trump Organization, which has been underway since 2019, will also continue as a civil probe, but the office recently informed Trump Organization officials of the criminal component.

In an increasingly serious sign for former President Donald Trump, the attorney general's office is working with the Manhattan district attorney's office, whose wide-sweeping probe into the Trump Organization has looked into whether the company misled lenders and insurance companies about the value of properties and whether it paid the appropriate taxes. James' notification to the organization brings a new level of potential legal risk to the former President, with the attorney general now able to seek criminal penalties as part of the probe.

Trump on Wednesday blasted the criminal probe of his company as "corrupt."

"There is nothing more corrupt than an investigation that is in desperate search of a crime. But, make no mistake, that is exactly what is happening here," he said in a lengthy statement.

The former president accused James of leaking information about the scope of her investigation to the media and ignoring "real issues" related to crime in New York City. In his statement, Trump attempted to cast the investigation as tainted from its outset -- claiming that James "swore that she would 'definitely sue' me."

A lawyer for the Trump Organization had previously declined to comment when reached by CNN.

For the past two years, James' office looked into matters including whether or not it improperly inflated assets on financial statements to secure loans and obtain economic and tax benefits, as well as how Trump Organization employees were compensated.

This story has been updated with Trump reaction.