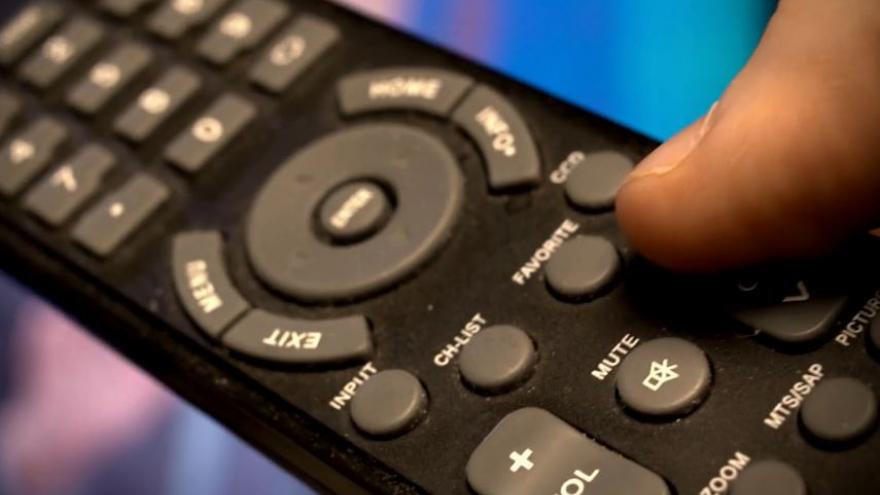 The ad unveiled Tuesday by A Stronger Wisconsin is part of a new seven-figure ad buy. The Democratic Governors Association has pledged to spend $3.8 million on the race.

The spot features a woman battling breast cancer who says if Walker takes away protections for people with pre-existing conditions she won't be able to afford live-saving treatments.