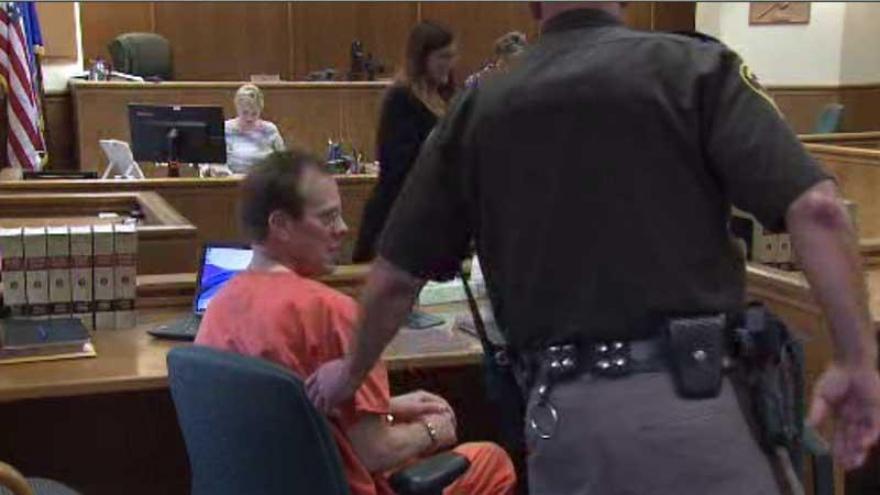 KENOSHA, Wis. (Kenosha News) — A Wisconsin appellate court has ordered a new trial for a man convicted in the 1998 poisoning death of his wife.

The Kenosha News reports that the Wisconsin Court of Appeals ruled Wednesday that a lower court judge erred in 2017 when he reinstated Mark Jensen's conviction in the death of his wife, Julie.

It was a case that depended heavily on a letter and voicemail messages Julie Jensen left before her death. In it, she wrote that "if anything happens to me" that her husband "would be my first suspect."