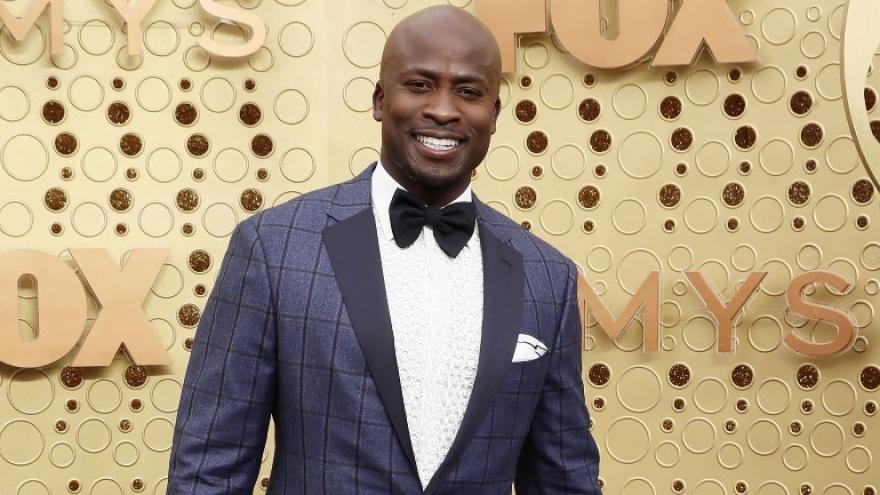 (CNN) -- Akbar Gbajabiamila is getting ready for his debut as a co-host on "The Talk."

In order to get some tips for the hosting gig, he called fellow athlete turned "Good Morning America" host Michael Strahan for help.

"We played during the same time but I never met him, never knew him. He knew my brother, but we really didn't cross paths like that," Gbajabiamila told People.

Gbajabiamila called Strahan "one of the coolest dudes on the planet and such a humbling, gracious guy."

"He was just dropping me dimes, just like, nuggets here and there, here and there. And so I'm forever grateful for that time and that opportunity," he told the publication. "We still stay in contact. I was just out there to visit him, maybe about two months ago, in New York and went out to dinner or whatever. He's been very inspirational."

Gbajabiamila is looking forward to starting, saying he loves being in a team environment.

"I'm so happy to be a part of this, in addition to this team," he said.

Of the new season, he said, "We are about to have a party."