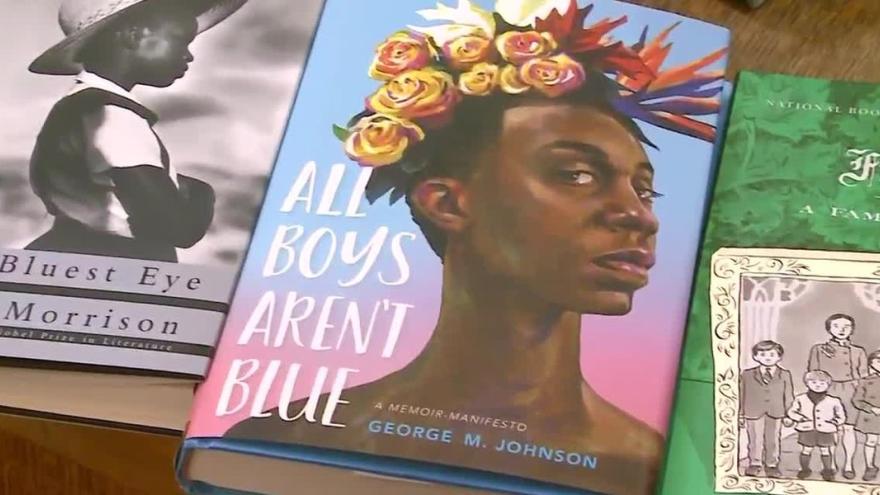 ST. LOUIS, Missouri (KCTV) -- A new Missouri law taking effect at the end of the month worries some, but others say it protects kids in schools from sexually-explicit content.

“This is really a smokescreen,” said Kris Kleindienst, owner of Left Bank Books.

Her business supplies banned books and others under threat in schools.

“What I would say to these parents is that they should read the books first,” Kleindienst said.

Under the new law going into effect Aug. 28, school officials providing sexually-explicit materials could face charges. Punishments for officials can range from taking a class, a year in jail or even a $2000 fine.

“It’s clear that there’s some concern here the librarians are very confused about what they should be doing.”

In response to the ban, Wentzville parent Linda Williford wrote to KMOV disputing the law as a book ban.

“It’s not book banning,” Williford wrote. “The school districts already had policies in place preventing such age-restricted materials, but they chose not to follow their own policies.”

St. Louis County prosecutor Wesley Bell said it is his job to evaluate any accusations of breaking state law.

“We’re not looking to prosecute nonviolent and low-level offenses,” Bell said. “Now with that said we do understand if something is legitimately pornographic or what have you we understand students and kids shouldn’t have access to that and that’s something we would look at obviously.”

The statute describes sexually-explicit material as depictions of sex acts or genitalia, with exceptions for artistic and scientific significance.

“I think many of these laws, the genesis of them are political issues,” Bell said.

Ultimately, it comes down to each person’s interpretation as to whether something is artistic or not.

“They are calling sexually-explicit and pornography but what they’re really talking about is books by or about gay people mentioning anything to do with gender.”