New hosts for 'The Bachelorette' after racial controversy 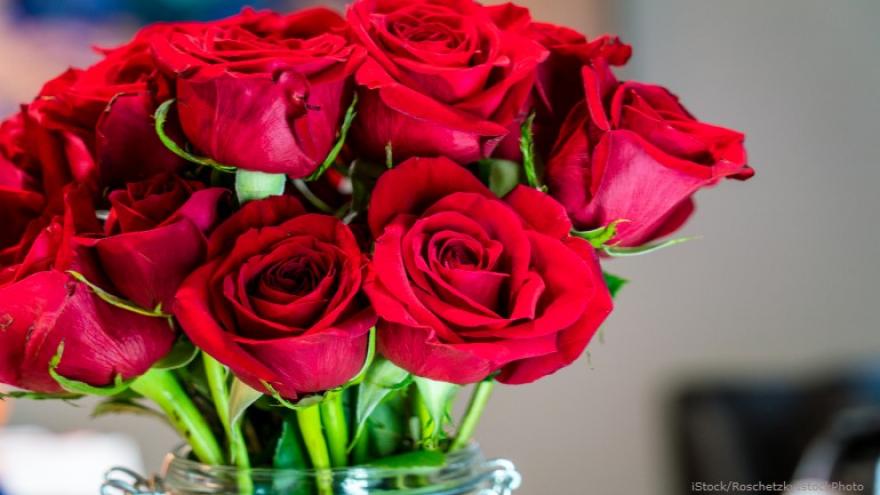 ABC Entertainment and Warner Horizon say Chris Harrison will not be hosting the upcoming season of "The Bachelorette."

A statement says he will be replaced by former "Bachelorette" contestants Tayshia Adams and Kaitlyn Bristowe.

In February, Harrison stepped down from hosting duties for "The Bachelor" following racially insensitive comments connected to an interview with "Extra."

Harrison had defended "Bachelor" contestant Rachael Kirkconnell in the interview after past photos of her resurfaced in which she is dressed in costume as a Native American and at an antebellum plantation themed ball.

Harrison later apologized. ABC and Warner Horizon say they are continuing "dialogue around achieving greater equity and inclusion within 'The Bachelor' franchise."