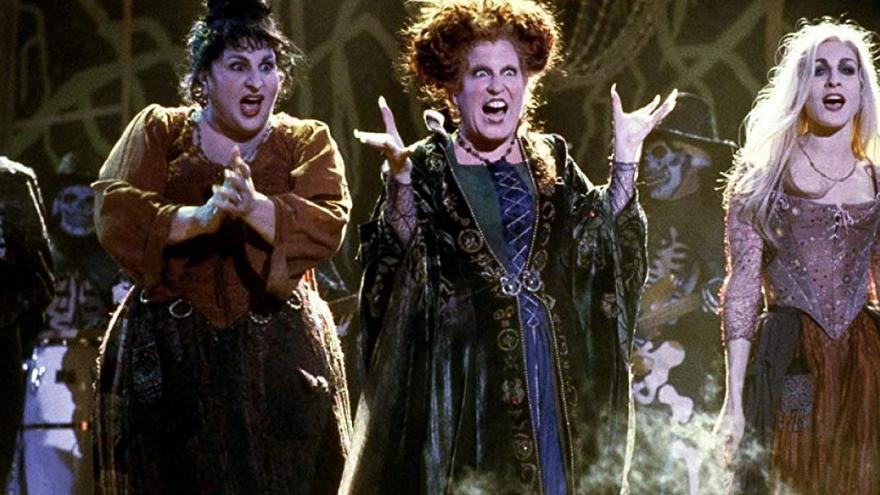 (CNN) -- Just in time for Halloween is news you can use.

According to Deadline, the new film is in the works for forthcoming streaming service Disney+ with a script from television writer and producer Jen D'Angelo.

It's become a cult classic and must-see viewing every Halloween season.

No word yet on if the original cast will be returning for the new movie or any plot details.

Disney+ has been stirring excitement almost since it's announcement.

Last month a social media thread of some of the content that would be featured on the streaming service was the talk of Twitter.