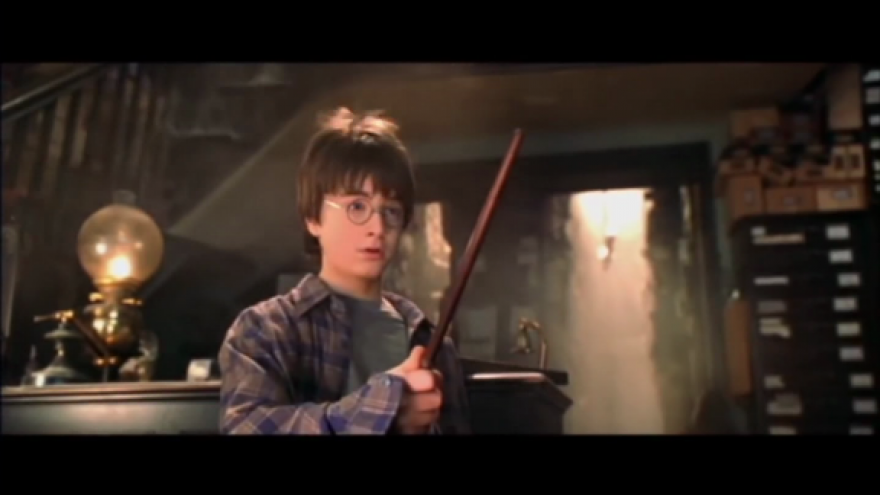 (CNN) -- Something pleasant lies ahead.

A new trailer for the "Harry Potter 20th Anniversary: Return to Hogwarts" special, which will debut on HBO Max on Jan. 1, has released. (CNN and HBO are both part of WarnerMedia.)

The new look features Emma Watson, who played Hermione Granger in the long-running franchise, and follows the first trailer for the special that released in November.

Watson, Daniel Radcliffe, Rupert Grint and many more are expected to take part in the special that will "celebrate the unparalleled legacy of the Harry Potter film franchise and its indelible impact on the hearts, minds, and imaginations of families and fans around the world," according to a release.

Author and franchise creator JK Rowling, whose statements regarding the transgender community in recent years have stirred controversy, is not part of the lineup so far.