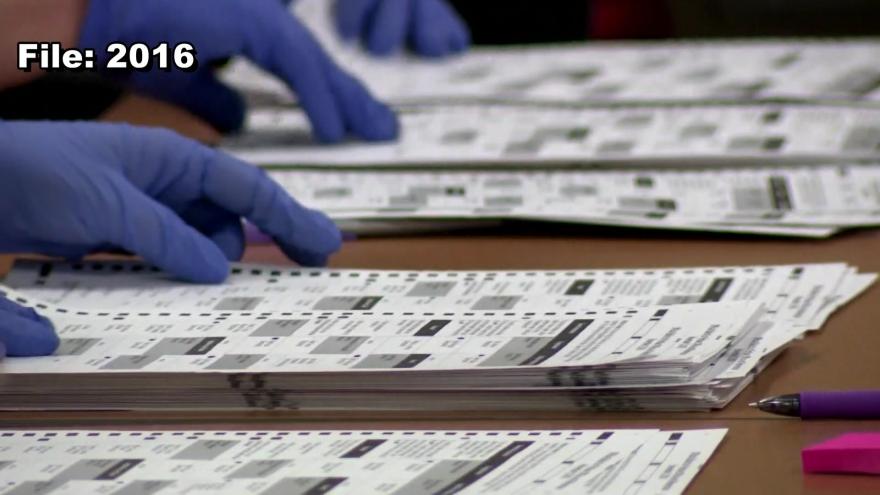 MADISON, Wis. (AP) — The incoming Republican majority leader in the Wisconsin Senate wants to pass a bill early in 2021 to change state law to allow for the counting of absentee ballots before Election Day, a change he tried to get passed with Democratic support last year but failed amid GOP opposition.

Sen. Devin LeMahieu said in an interview Thursday with The Associated Press that allowing for earlier counting of ballots is one of his priorities.

The Legislature is looking at making election-related changes in the wake of President Donald Trump's unfounded claims of widespread fraud in the presidential election that were rejected by state and federal courts.