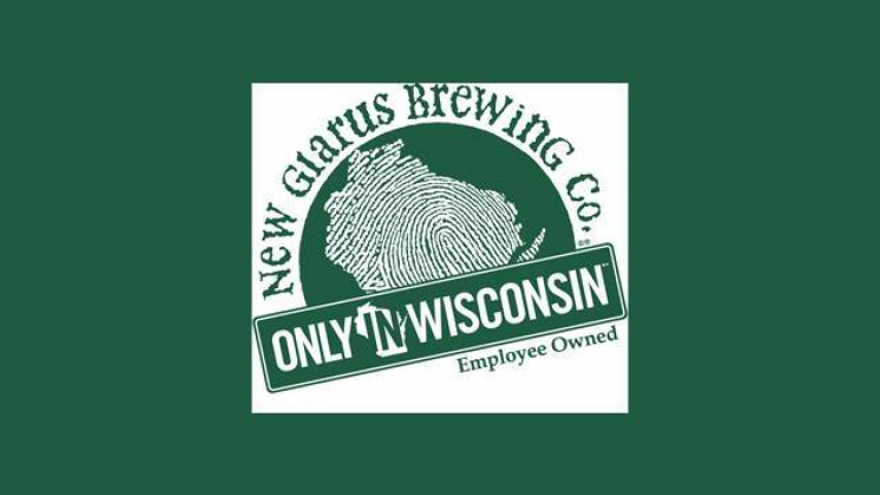 MADISON, Wis. (AP) — The CEO of New Glarus Brewing Co. has filed a defamation lawsuit against the law firm representing three shareholders who have gone to court and accused her of cutting them out of profits from the popular craft beer maker.

Carey alleges she was defamed by Middleton law firm Palmersheim Dettmann when it issued a press release that included "false implications" about her, including accusations that she withheld and manipulated financial data about the brewery.