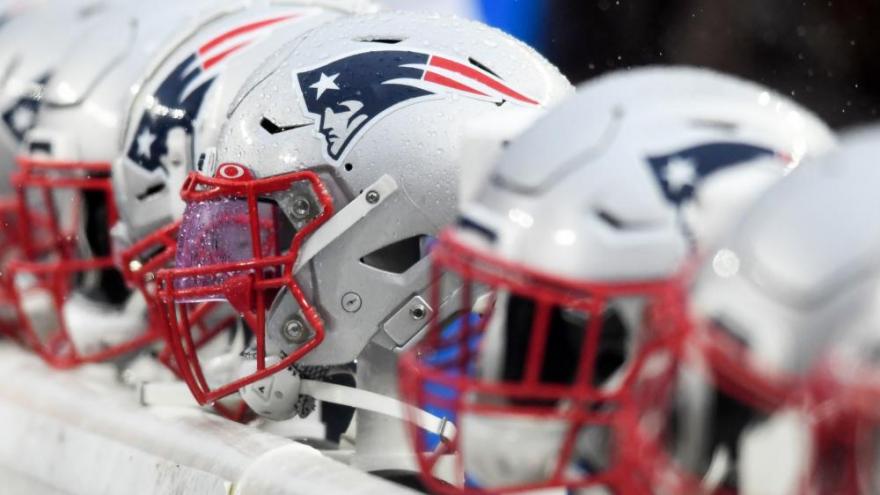 The New England Patriots are once again embroiled in controversy. This time, they've been accused of recording the Cincinnati Bengals sideline during the team's game against the Cleveland Browns.

(CNN) -- The New England Patriots are once again embroiled in controversy.

This time, they've been accused of recording the Cincinnati Bengals sideline during the team's game against the Cleveland Browns Sunday. ESPN was first to report on the story. The Bengals are due to play the Patriots Sunday.

"We are aware of the incident, and we are aware it is being investigated by NFL Security," the Bengals said in a statement to CNN Sports. "We will have no further comment."

The Patriots organization released a statement saying its video team was shooting a behind-the-scenes feature on the Patriots scouting staff at FirstEnergy Stadium for a series called "Do Your Job."

The team said it acknowledges that the production crew "unknowingly violated a league policy by filming the field and sideline from the press box."

"The sole purpose of the filming was to provide an illustration of an advance scout at work on the road," the statement read. "There was no intention of using the footage for any other purpose."

The team added that the production crew was "independent of our football operation."

Bengals head coach Zac Taylor was asked by a reporter about the rumors around the incident Monday. He said he was aware of the incident but didn't offer further comment.

Patriots admit there was a video crew at the game

Patriots head coach Bill Belichick told WEEI's "Ordway, Merloni and Fauria" show Monday that the video crew in question works on a Patriots web series, but he has nothing to do with their projects and has never seen any of the video they shoot.

The team said while they were granted credentials from the Cleveland Browns to be at the game, "our failure to inform the Bengals and the League was an unintended oversight."

The crew turned over all footage to the NFL and cooperated fully when questioned, the team said.

"We accept full responsibility for the actions of our production crew at the Browns-Bengals game," the Patriots said.

The NFL has not responded to CNN Sports' requests for comment.

This wasn't the first time the Patriots have been involved in controversy.

At the beginning of the 2007 season, the Patriots were caught videotaping the New York Jets coaches' hand signals during a game. The scandal became known as Spygate. NFL Commissioner Roger Goodell fined Belichick $500,000, while the team was fined $250,000 and lost a first-round draft pick.

Then in 2015, it was found that 11 of the 12 game balls the Patriots provided for the AFC Championship game were under-inflated by about 2 pounds per square inch each, which could make them easier to grip. This scandal became known as Deflategate. Quarterback Tom Brady was hit with a four-game suspension, though that ultimately was nullified in federal court. Brady ultimately did serve his suspension at the beginning of the 2016 season. The Patriots organization was fined $1 million and forfeited draft picks.