New Dr. Seuss-inspired books are coming with an emphasis on inclusion 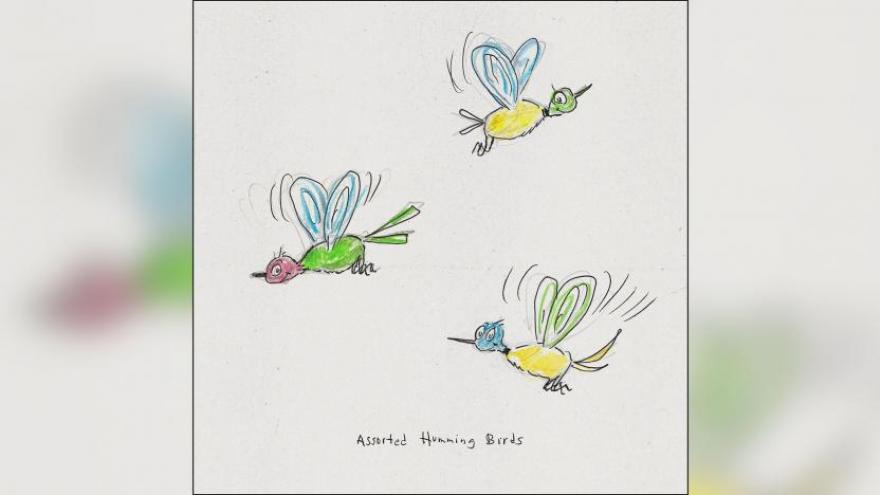 (CNN) -- New books are coming to the wide Dr. Seuss canon -- and new creators are taking the reins from the late children's author to write stories that reflect Seussian whimsy and the diversity of his readership.

Dr. Seuss Enterprises, with Random House Children's Books, will publish a line of books for readers ages 4 to 8 that build on Dr. Seuss' work, but they'll be helmed by an "inclusive community of authors and illustrators," Dr. Seuss Enterprises said in a statement. Seuss, born Theodor Seuss Geisel, died in 1991.

The books will be a part of the new Seuss Studios and are inspired by Seuss' unpublished illustrations, per Seuss Enterprises.

"We look forward to putting the spotlight on a new generation of talent who we know will bring their unique voices and style to the page, while also drawing inspiration from the creativity and imagination of Dr. Seuss," said Susan Brandt, president and CEO of Dr. Seuss Enterprises.

Neither company has announced the roster of authors or illustrators who will be part of Seuss Studios.

Last year, on Seuss' birthday, Dr. Seuss Enterprises announced that it would no longer publish six books by the author that "portray people in ways that are hurtful and wrong," including offensive depictions of Black, Indigenous and Asian characters. Most of the books were lesser-known works, though "And to Think That I Saw It on Mulberry Street" has the distinction of being Dr. Seuss' first children's book.

In response to the cease in publication, fans began snatching up copies of all of Seuss' works, including classics like "The Cat in the Hat" and "One Fish, Two Fish, Red Fish, Blue Fish," which briefly took over the top spots on Amazon's bestseller list. The discontinued books -- which do not include the aforementioned classics -- quickly sold out after the announcement.