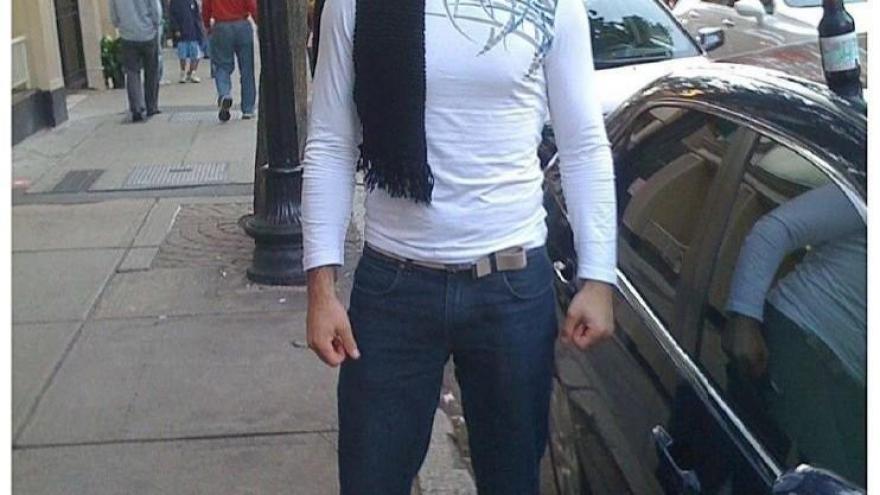 *Unknown shot date* This photo, distributed by the U.S. Attorney's Office shows Tamerlan Tsarnaev who died in 2013. Details about a gruesome triple homicide at a Massachusetts residence in 2011 that a friend of Boston Marathon bomber Tsarnaev said they took part in were revealed this week in federal court documents.

(CNN) -- Details about a gruesome triple homicide at a Massachusetts residence in 2011 that a friend of Boston Marathon bomber Tamerlan Tsarnaev said they took part in were revealed this week in federal court documents.

The documents were filed Wednesday in connection with a pending appeal by Dzhokhar Tsarnaev, Tamerlan's younger brother and Boston bombing co-conspirator, of his conviction and death sentence. Oral arguments are scheduled to begin December 12.

Tamerlan Tsarnaev's friend, Ibragim Todashev, who was shot and killed during the 2013 interview with law enforcement, described the killings, which occurred about two years before the bombings, in the new court documents.

While being questioned on May 21, 2013 — about a month after the Boston Marathon attack — Todashev said he and Tsarnaev bound, beat and slit the throats of three young men in the Massachusetts city of Waltham, according to a heavily redacted FBI affidavit filed Wednesday.

"He said that he and Tamerlan had agreed initially just to rob the victims," the FBI special agent, whose name is blacked out, says in the affidavit.

Tsarnaev brandished a gun to gain entrance to the home, and the pair stole several thousand dollars from the residence before Tsarnaev "decided that they would eliminate any witnesses to the crime," Todashev said, according to the document.

The affidavit says that Todashev added that he and Tsarnaev tried to clean the crime scene for more than an hour "in order to remove traces of their fingerprints and other identifying details."

Todashev was shot and killed during the interview at his Florida apartment. The FBI and a Florida investigator each said the shooting was justified because Todashev allegedly tried to attack the FBI agent.

Todashev's account documented in the FBI affidavit sheds light on Tsarnaev's alleged criminal history and use of violence years before he and Dzhokhar Tsarnaev set off two bombs near the finish line of the Boston Marathon in April 2013, killing three people and injuring more than 260 people.

The bombings sparked a manhunt that shut down the city for days and the brothers later killed a Massachusetts Institute of Technology police officer. After they stole an SUV that night, the two were chased by police.

Tamerlan Tsarnaev died in an explosive firefight with police in nearby Watertown. Dzhokhar Tsarnaev was arrested a day later and convicted for his role in the bombings. He was sentenced to death in 2015.

The investigation into the Waltham murders is still open, Meghan Kelly, a spokeswoman for the Middlesex County District Attorney told CNN on Saturday.

Correction: A previous version of this story misidentified the spokeswoman for the Middlesex County District Attorney. Her name is Meghan Kelly.